The filing is a “writ of mandamus” – essentially a public order calling for an authority or governing body to realign with the law. This relates to the SEC’s – or more specifically – recently departed Chairman of the SEC Jay Clayton’s “personal mission” to damage the credibility of Ripple and victimise investors of its XRP token.

The U.S. Securities and Exchange Commission (SEC) filed a lawsuit against Ripple Labs and its two executives – CEO Brad Garlinghouse and Chairman Chris Larsen – for raising more than $1.3 billion in an unregistered sale of the XRP token, which the regulator deems to be a security.

Ripple denies the charges, arguing that XRP is a commodity and not a security as the SEC mistakenly alleges.

Following this, two significant developments occurred. XRP’s price plummeted almost 80%, erasing all of November’s bullish progress. Then, multiple exchanges including Coinbase, Binance.US and Bittrex amongst others either delisted XRP or suspended trading.

Live updates on the Ripple vs SEC lawsuit can be viewed on this dedicated page.

The filing argues Clayton neglected his legal and ethical duty in his public pursuit of cryptocurrency firm Ripple.

“Instead of protecting investors and sharing information to help investors make informed decisions, as required by the mission statement, the Respondent knowingly and intentionally caused multi-billion-dollar losses to innocent investors who have purchased, exchanged, received and/or acquired the Digital Asset XRP, including the named Petitioners, and all others similarly situated.”

Addressed to acting Chairman of the SEC Elad Roisman, the investor hope to change the perspective of the lawsuit away from retail investors, to the company itself. Not-to-say that the file agrees with the SEC’s securities claim, but rather to appeal innocent on the behalf of millions of investors worldwide who have no affiliation or role in the company.

“It’s not just legally wrong and intellectually dishonest, but it is absurd to call the XRP held by thousands of innocent investors, who have absolutely no connection to Ripple or its executives’ securities.”

For reasons unknown as yet, the file was sent to a court in Rhode Island, rather than the location of the SEC lawsuit which is the Southern District of New York.

Former Chairman of the SEC, Joseph Grundfest gave prior warning to Clayton as to the plausible economic consequences to innocent holders of the digital asset in declaring XRP an unregistered security.

Grundfest stated that it “would result in an unprecedented scenario of billions of dollars in losses resulting from an exodus of intermediary market service providers.” He continued onto plead that “no pressing reason compels immediate enforcement action.” 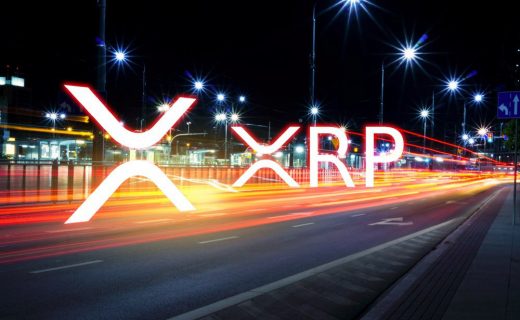 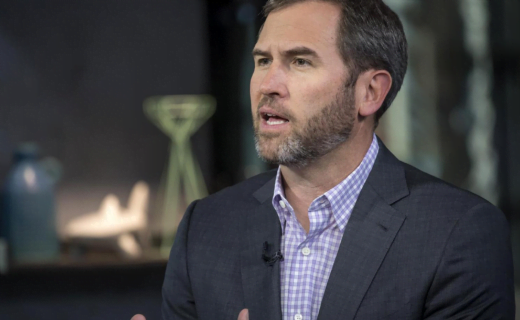 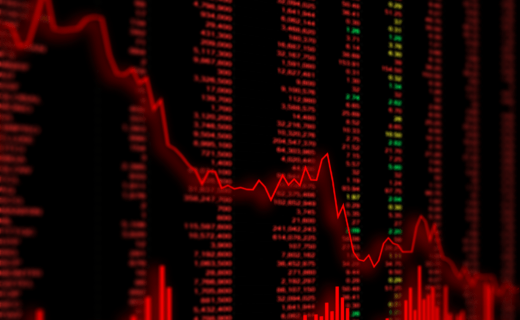