Blockchain technology is being used for the first time globally to combat Coronavirus. A team of researchers from the Open University in the UK have announced they have begun the pilot phase of testing for a new mobile phone application which – using the emerging technology of blockchain – has the future potential to provide full immunity testing for the whole of the UK.

Following a successful pilot, the app will be used by pharmacists and GP’s to test those on the registered list of keyworkers and provide them with digital certifications confirming their results. If they are then later able to be sure of antibody resistance and therefore an immunity, this will be a crucial step in our progress to both combating this virus and sustaining the health of the economy.

Right now, the government is testing keyworkers and those in crucial job roles at 41 different locations around the UK. This has resulted in a peak figure of 43,563 tests as of 28th April. The government is still holding firm on their ambition to boost that figure to 100,000 by month end – tomorrow. The likelihood is that the figure won’t be met. However, this new app will give them the capacity to scale up at a much faster rate going into May than the physical locations currently provide.

You’re probably asking, how does blockchain come into this? If wide-scale immunity testing does begin, users will be registered to a decentralised network and provided with a personalised data profile using W3C Verifiable Credentials standard. The blockchain behind this server will record and store hashes of certificates on an immutable, trusted database and send requests when necessary to users to confirm proof-of-identity.

Once assured, an immunity certificate will be sent digitally by GP’s or pharmacists to the users mobile app. If the majority of the population are either inclined to, or it is made compulsory by government to use this platform, new cases will surely decline as more people affected will self-isolate, therefore completely flattening the curve.

As you can imagine in our competitive world of capitalism, this is not the only project fighting for the same goal. Big-tech giants Google and Apple have teamed up to launch an opt-in bluetooth app designed to create a contact-tracing geographical database, so that people can be alerted in the instance of coming into close proximity with another person who tests positive and therefore self-isolated immediately. A similar project is also being developed by an expert team at MIT.

Obviously, there has been concern of the developments of these platforms because of the shady track record that these tech companies have in handling privacy and data of the public. However, we need to find answers to the imminent problem of Coronavirus and those it seems will only come through some kind of technology.

Professor John Domingue, director of the Knowledge Media Institute, said: “Like many researchers, the OU’s blockchain team have been highly motivated to contribute to resolving this global pandemic. We’ve been looking at how our existing technology could be repurposed to aid immunity certification.” 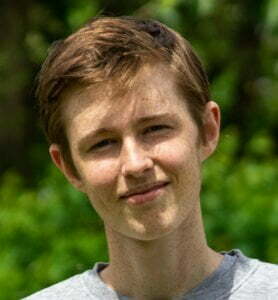 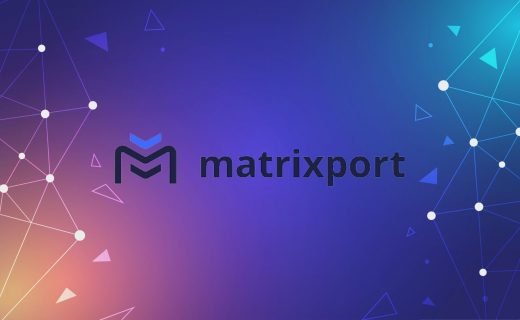