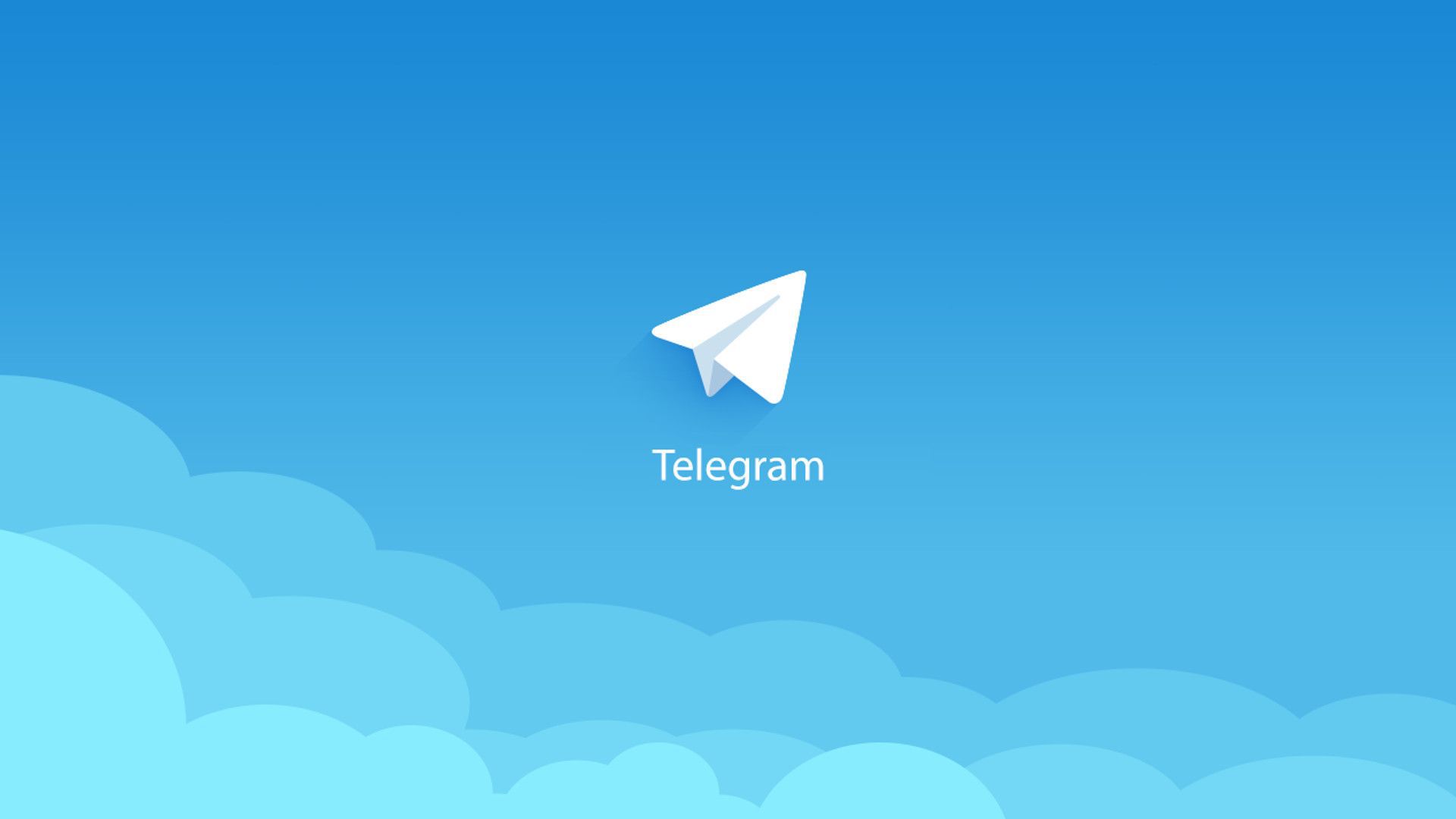 Messaging-service platform, Telegram, once had a lot of ambitions for its own blockchain and crypto-asset. However, that has now become in their rear view mirror as they abandoned the project.

Since 2017, Telegram showed a lot of interest in developing its own blockchain and leveraging that power to provide a better service to users. A year later they had raised $1.7 billion by selling 2.9B GRMs tokens (the blockchain’s native asset) to 171 accredited investors.

In 2019, Telegram partnered with Button Wallet to create an easy to use and highly accessible cryptocurrency-based service for Telegram users. The ultimate plan was to allow users to send and receive crypto to any of their friends via the messaging app with the main currency being the blockchain’s native asset: Gram (GRM) tokens.

Out of the 171 accredited investors, 31 were based in the United States which made it SEC business. Because the sale was made exclusively to accredited investors, Telegram assumed there would be no need to register with the SEC and tried to skip that tedious step. This backfired shortly after the mainnet launch and Telegram was asked to stop the project in its tracks.

In a message shared by the company on their blog “telegra.ph“, the closure of the project was announced to the public. The reason behind the stop is a US court of law which banned them from not only selling GRM tokens in the US but in the entire world. Why? Because a US resident could eventually find a way to purchase the asset from elsewhere.

The message preached against the court’s decision by making the following analogy: “This court decision implies that other countries don’t have the sovereignty to decide what is good and what is bad for their own citizens. If the US suddenly decided to ban coffee and demanded coffee shops in Italy be closed because some American might go there – we doubt anyone would agree. And yet, despite that, we have made the difficult decision not to proceed with TON”.