Jack Dorsey-led payment firm Square Inc is ready for blockchain adoption as it undergoes major rebranding. The firm is now renamed Block Inc and is looking for ways to expand its services into the blockchain sector. The firm adopted a strategy similar to Facebook’s Meta rebranding.

As per a report by Reuters, Square Inc, a San Francisco-based firm, said that its name had become synonymous with its seller business for its customers. Therefore, the name will create a separate identity for the corporate from the business.

The report also cleared the air regarding the situation of other services provided by Square Inc. Cash App, a peer-to-peer payment service; Tidal, a music streaming application; and TBD54566975, a Bitcoin-focused payment service, will retain their individual brands.

According to a statement from Square Inc, the name means represents “building blocks, neighborhood blocks, and their local businesses, communities coming together at block parties full of music, a blockchain, a section of code, and obstacles to overcome.”

This announcement a day after Jack Dorsey, a known crypto enthusiast, stepped down from the post of CEO of Twitter. Furthermore, Square Crypto, a team dedicated to Bitcoin adoption, also rebranded into Spiral. Under Dorsey’s leadership, the firm bought $50 million worth of Bitcoin way before the massive influx of institutional investors in 2021.

Square is also looking into the prospects of releasing a hardware wallet for Bitcoin and aims for mainstream adoption. However, the report also states that the r new name will become effective on Dec 10 but, the NYSE ticker, “SQ,” remains as-is for now.

In a tweet, Bitcoin Magazine, a popular crypto media outlet, broke the news of Square Crypto’s rebranding into Spiral.

“They’re focused on ‘making bitcoin the planet’s preferred currency,'” said the tweet by the Magazine. 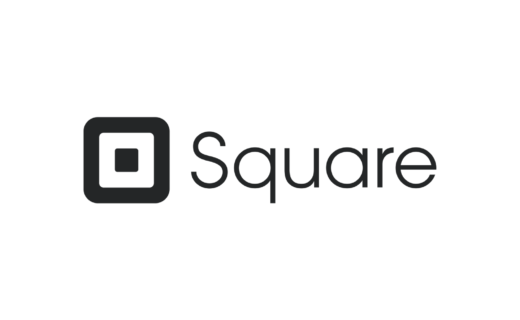