The economic uncertainty paired with previous actions from central banks (especially the FED) to artificially prop up the markets is starting to catch up with them.

Hyperinflation is not a new term and multiple countries have seen this occur such as Germany in 1922 when Reichsbank warranted unlimited money printing, Venezuela since 2016 also mainly caused by heavy money printing and of course let’s not forget the mighty United States during the 1861-1865 Civil War which led to the inflation shown below that does not require any additional commentary. Gold prices from 1861 to 1864 rose from $20.67 to $47.02 (+127.5%). 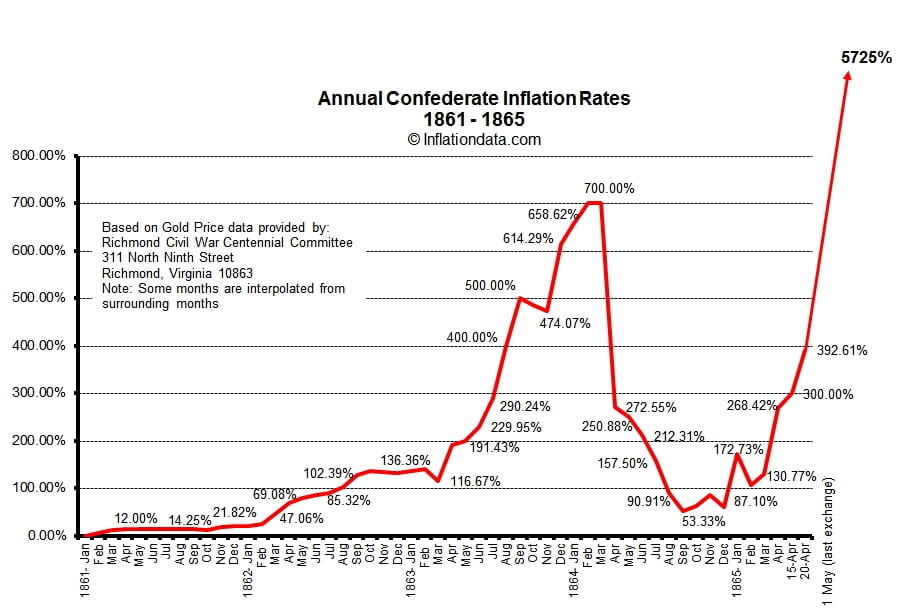 These moments of hyperinflation tend to occur post-war, however this time it’s a not a war between humans but a war against a micro-organism that is threatening the world’s economy. The Federal Reserve’s response was money printing and flooding the markets has come at unprecedented levels; trillions with a T being pulled out of thin air. Regardless of the opinions surrounding the FED whether their actions are warranted or not, one thing is for certain: supply and demand dynamics apply. Excessive supply will drive down the US dollar’s value and create inflation which some third-world countries are starting to experience.

In order to protect themselves against this type of inverse-reaction investors flock to their favourite yellow metal: Gold. If they did not, they would have seen the purchasing power of their capital/assets decrease.

At the start of a crisis, investors unload their risk & non-risk assets desperately looking for cash. This spike in demand on fiat currencies, typically the US dollar strengthens it which can be seen via the dollar index.

Once this demand for cash settles down, the concept of the excess supply created by the FED starts rising to the limelight and that is the moment investors tend to flock to safe havens.

A high profile European hedge fund manager has stated that he believes governments may ban private ownership of gold in order to avoid excessive devaluation of their currencies and hence inflation (possible hyperinflation).

This makes sense because this cycle of crisis/print/inflation has been repeated too many times now and at some point in time may devalue fiat currencies to a point of no return. If this theory gets applied by governments its because they likely believe so too.

Bitcoin is having its “now or never” moment, all the stars are aligned for it to shine and execute on its value proposition. If it doesn’t from here that would be concerning for its future.

Originally, Bitcoin was created as a sort of e-cash. As time passed, its value was no longer derived from that use-case but rather from storage of value. It’s scarcity along with increased market demand are behind that shift.

As a digital asset, it has already been used as a hedge against inflation and geopolitical uncertainty: Ira-US, China-US and Venezuela. The digital storage, easy accessibility and popularity have all made it possible for Bitcoin to become the next Gold.

Traditional finance folks cannot bear seeing anything go up in value with increasing demand and to get a piece of the action. The only thing that stopped them was the fear of hurting their reputation.

Arthur Hayes explained this plain and simply in one of the latest BitMEX blogs. “Career risk” has held many investors from investing in Bitcoin. Because if one investor dabbles into it and is wrong alone, then he’s career goes down the toilet. But if they are all wrong together for not investing in Bitcoin then it’s fine, no one person can be blamed.

Of course, these average folks don’t make waves nor have they done anything bold alone, they simply follow the herd. Only a few and rare “unicorns” have been contrarians and earned a reputation in this world.

Paul Tudor Jones went against the overall consensus in October 1987, shorted the market and won big. This act alone put him on the map. Of course, this was then reinforced by outstanding returns over the years. Jim Simons is another one of these unicorns.

When these uniquely capable contrarians entered the Bitcoin futures market, all of a sudden the career risk looming over the average joe’s head disappeared. Getting into this novel asset class has now become acceptable.

We will not state names, but certain investors which we previously held in high regard became “Bitcoin shills” just as PTJ entered the market.

PTJ and RenTec gave the green light to Wall Street.

There are many risks associated with speculating on Bitcoin’s future price, many more than Gold has. With higher risk, however, comes higher potential reward.

The novelty of Bitcoin, its popularity, previous parabolic moves and now “unicorn” involvement; paired with incoming inflation, is enticing investors to “get a piece of the action”.

Disclaimer: None of the opinions expressed here constitute financial advice or recommendations in any shape or form. Any decisions made are entirely at your discretion and results are your complete responsibility. 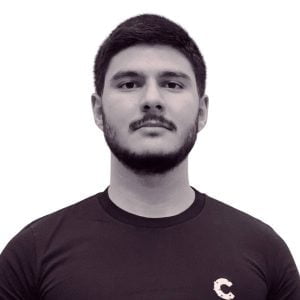 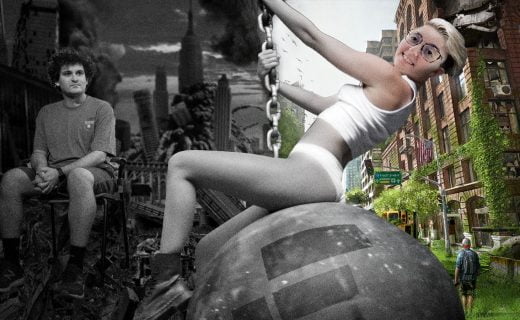 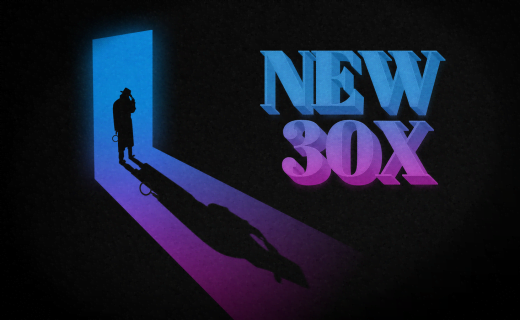 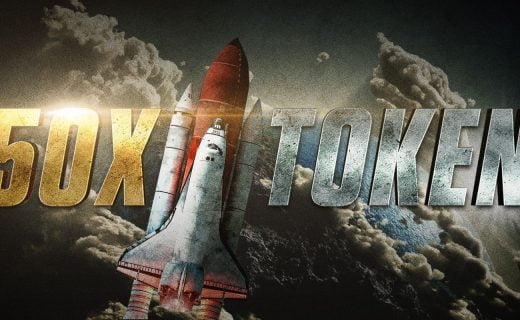