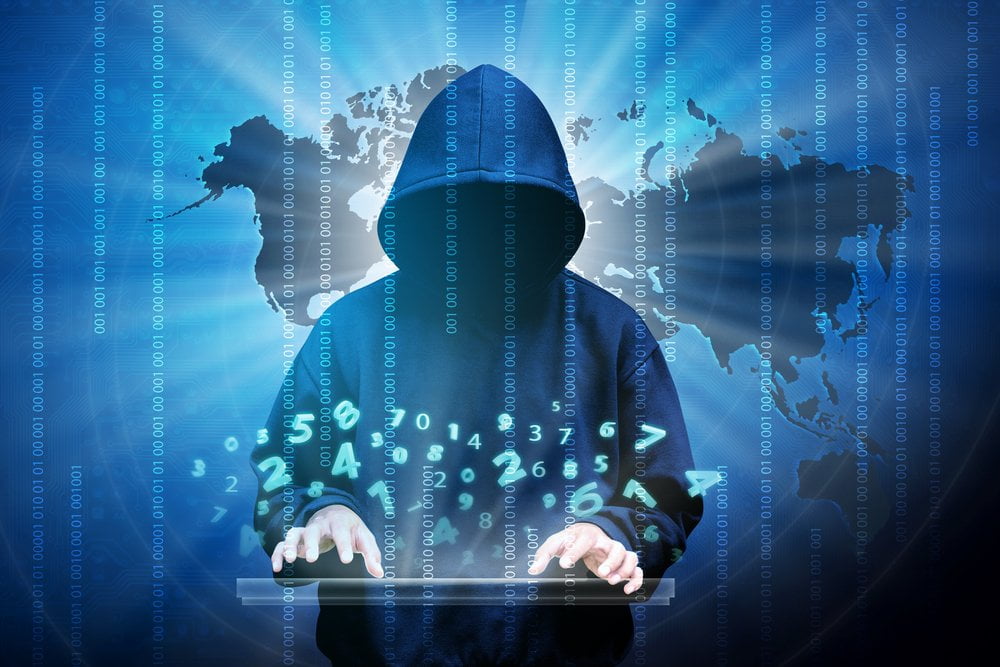 The entire crypto market saw a huge dump yesterday afternoon, which continued over night as Bitcoin fell over $1000 in a 24hr period. As investors saw BTC red throughout the enntire market, with the altcoins following suit, news emerged that the huge sell-off may have been connected to a Chinese Ponzi scheme.

PlusToken is the name being linked to the scam. A token that looks to have scammed many investors out of a total of around $3bn. Created in mid-2019, with over 10 million investors, this looks as if the creators have sold-off hundreds of Bitcoins, with ETH and EOS wallet addresses also connected to the programme.

It’s four-tier membership programme promised high percentage returns in accordance to their level of membership. However, it has since come to light that it was indeed just a classic Ponzi scheme. Although Chinese authorities did track down founding members of the scheme, they have not been able to prevent, nor rollback any of the transactions. Multiple reports have stated that batches of 50-100 Bitcoins have been sold off this week, which may well be connected to the PlusToken scam.