Microsoft and Apple are losing employees to Meta

As Meta Platforms sets its eyes on building the Metaverse, Microsoft and Apple employees are coming on board.
by Anisha Pandey
12 Jan 2022 : 15:44
2 min read
Facebook0Twitter0Reddit0Linkedin0Stumbleupon0
X

As Meta sets its eyes on building the Metaverse, Microsoft and Apple employees are coming on board. According to many former Microsoft employees, Meta has been focusing on hiring employees who have experience with Microsoft’s HoloLens augmented reality (AR) headsets.

WSJ dug deep down to see LinkedIn profiles reveal that more than 70 members from Microsoft’s HoloLens team departed the project in 2021, with at least 40 of them accepting new positions at social media and metaverse giant.

Microsoft employees are key assets to Meta because of the company’s first-mover advantage in the AR industry. Microsoft launched its HoloLens project in 2016, and the technology has since evolved into one of the most advanced headsets in the market.

Apple being “generous” to prevent their employees from leaving

Bloomberg reports that Apple is aiming to prevent potential employees from shifting to Meta by giving generous stock options and bonuses worth $50,000 to $180,000. The bonuses were presented to engineers in silicon design, hardware, and certain software operations staff in late December 2021.

Hinting its goals beyond social media, Facebook rebranded itself to Meta in October 2021. In the months following, its virtual reality (VR) hardware division “Reality Labs” has been really active, successfully developing a prototype of their VR “haptic gloves” in mid-November 2021.

Announcing @Meta — the Facebook company’s new name. Meta is helping to build the metaverse, a place where we’ll play and connect in 3D. Welcome to the next chapter of social connection. pic.twitter.com/ywSJPLsCoD

Amidst these early achievements, the centralized giant’s ambitions to rule the Metaverse have drawn widespread criticism from the wider community, including leaders in the crypto, NFT, blockchain, and GameFi industries.

Apple and Microsoft have had their eyes set on the Metaverse. Microsoft unveiled multiple Teams integrations and Xbox gaming console upgrades, as well as a new product named “Dynamics 365 Connected Spaces,” in early November 2021. 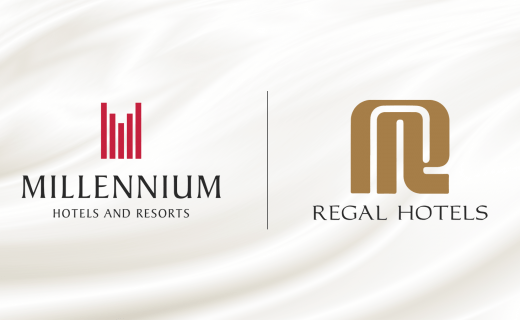 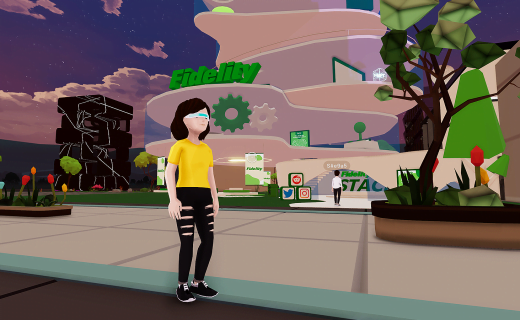 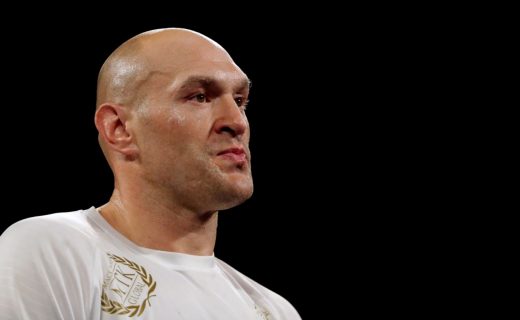