Miami to use Algorand blockchain for storing air pollution data

Miami is known for its pro-crypto stance, and as per a recent press release, the city is partnering with French environmental technology firm PlanetWatch to monitor the city’s air quality using an air quality monitoring network built on the Algorand blockchain.

The air quality monitoring network atop the Algorand blockchain is based on the Internet of Things (IoT) technology. This is the first time a major US city like Miami is partnering with PlanetWatch following its successful partnership with several cities in Europe. This step comes under the ‘Miami Forever Climate Ready’ initiative.

Utilizing the funds from Borderless Capital’s $10 million PLANETS fund, the city will deploy sensors all across Miami and move up to the homes of residents as well. The sensors form the basis of the entire process and will record the air pollution concentration in an area.

When integrated into the network, the resident and officials will be easily able to analyze the data amount of pollution existing in the air of Miami. Furthermore, the data collected will be stored on the Algorand blockchain, which will make the data tamper-proof and permanent in existence.

“Algorand is a carbon-negative blockchain, and the data from this project will play a crucial role in our climate adaptation efforts as well as our ambitions to make Miami an epicentre for digital capital markets,” commented Mayor Suarez.

Furthermore, the Mayor revealed that the people who allow the sensors to be deployed in their homes would be rewarded with Planet Tokens (PLANETS). These tokens can be sold in exchange for fiat. 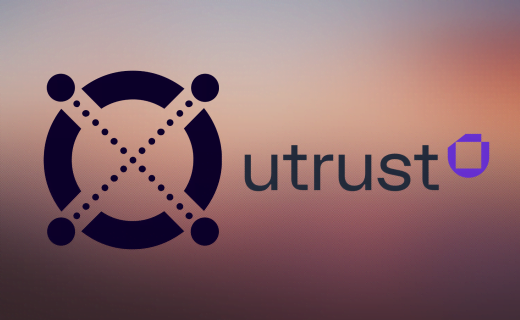 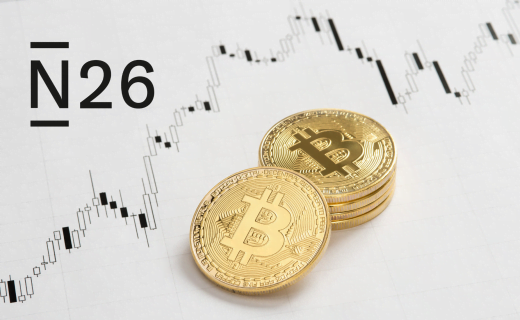 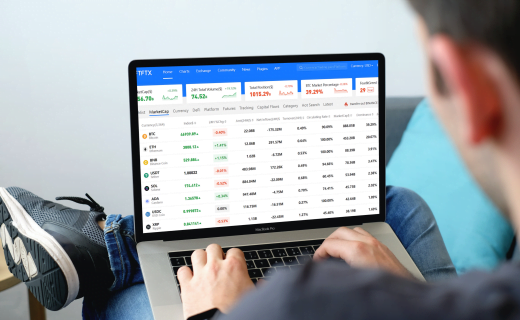