LooksRare, an NFT marketplace, might give OpenSea a run for its money

LooksRare is an NFT marketplace launched on Jan 10, 2022, and has already exceeded a whopping $394 million in sales
by Anisha Pandey
13 Jan 2022 : 08:26
2 min read
Facebook0Twitter0Reddit0Linkedin0Stumbleupon0
X

LooksRare is an NFT marketplace launched on Jan 10, 2022, and has already exceeded a whopping $394 million in sales. Dubbed as a major competitor of OpenSea, which recently raised $300 million, the new NFT marketplace seems to be on a roll just days after launch.

LooksRare has brought new features to the table that has contributed to its rise. The platform’s fee structure is one of those features. For basic sales, the platform charges only a 2% fee, while for private sales, it charges no fee.

On the other hand, OpenSea charges 2.5% on all of its transactions which is a major drawback for the firm. LooksRare has its own token LOOKS through which users can earn rewards on making purchases or selling their NFTs on the platform. This makes a side income for investors on the platform.

The huge surge in sales just a few days from launch on LooksRare can be attributed to Meebits collection, a collection which is presented by LarvaLabs, the firm behind CryptoPunks. Loot and Meebits are the top two collections on the platform today, as per data from DappRadar.

However, the platform has been overrun by wash trading, as seen by reports from multiple media outlets and the disclaimer put out by DappRadar. A prominent Twitter user by the username of ‘dingaling’ with 68.1K followers explained the whole scenario of wash trading going on in the LooksRare NFT marketplace.

1/ I see a lot of people talking about the wash trading on @LooksRareNFT.

So is it actually happening? Yes

Is it by design? Probably

He claimed that “this is all part of the larger strategy to bring traders/collectors over from Opensea” in a tweet and said that although wash trading looks bad, it isn’t. However, another Twitter user by the username Matty with 172K followers said that wash trading on LooksRare is a major issue for investors.

There is extreme problems with wash trading.

– Encourages a 0 net economy for projects as you’re incentivised to buy/sell at the same price.

– If wash trading is a chunk of marketplace volume its long term fkd imo.

However, Matty said that there are benefits of wash trading but, consequences apply too.

“Sales data matters, and anything that skews this massively will be a net negative to the entire ecosystem imo,” said the Twitter user. 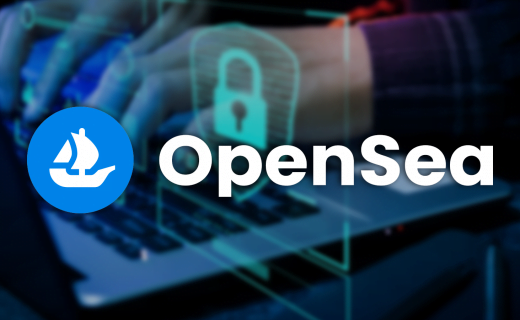 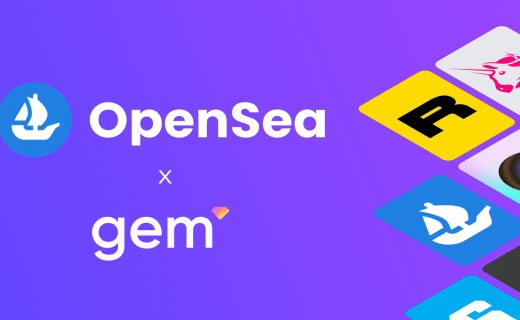