IRA Financial, a financial technology non-banking IRA trust company was hacked as per a report, making it one of the biggest hacks of 2022
by Parth
15 Feb 2022 : 10:54
2 min read
Facebook0Twitter0Reddit0Linkedin0Stumbleupon0
X

IRA Financial, a financial technology non-banking IRA trust company that administers self-directed retirement accounts, was hacked as per a recent report, making it one of the most notable hacks of 2022. In a report presented by Bloomberg, it was revealed that over $36 million worth of crypto assets were hacked from the accounts of the users.

IRA Financial users have been drained after an incident that took place on Tuesday, Feb 8. The report said that there were a number of accounts that showed suspicious behavior, as noted by the firm. This behavior affected customers that relied on the popular crypto exchange, Gemini, that recently came under the crosshairs of the SEC.

The report further stated that the hacker was responsible for stealing around $21 million worth of Bitcoin, followed by $15 billion worth of Ethereum, the top 2 biggest cryptocurrencies in the market. IRA Financial had partnered with Gemini Trust Co. to provide their customers with crypto buying services.

The report from Bloomberg revealed that a blockchain analysis firm, Chainalysis, confirmed that the hack was a part of money laundering activity, and the operation was implemented via the Tornado “mixer” service. IRA spokesperson Maria Stagliano said that the firm is working on the details of the hack, but a clear suspect hasn’t been found. On the other hand, Gemini said that they would help the firm to figure out the person responsible. Gemini said:

2022 has just started, and a number of hacks have already been successfully implemented. On the other hand, December 2021 has been one of the worst months for DeFi platforms, as reported by Cryptonary in a recent compilation of DeFi hacks. 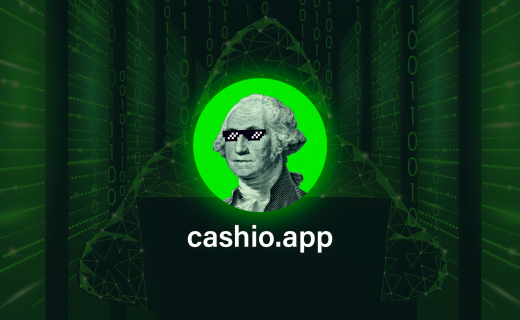 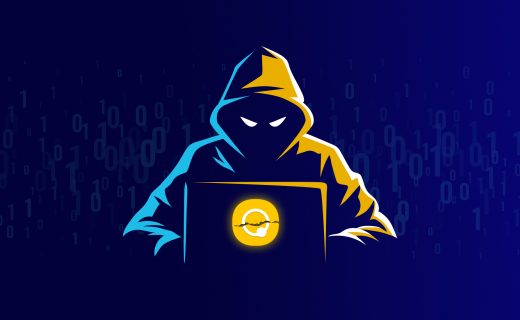