The former Director at SEC William Hinman had received millions of dollars in retirement benefits from a pro-Ethereum firm during his tenure
by Parth
13 May 2022 : 15:38
2 min read
Facebook0Twitter2Reddit0Linkedin0Stumbleupon0
X

The former Director of Securities and Exchange Commission (SEC) William Hinman had received millions of dollars in retirement benefits from a pro-Ethereum firm during his tenure and breached the directions provided by SEC’s ethics office to “avoid conflicts tied to his financial interests in Simpson Thacher, including the firm’s connection to the Enterprise Ethereum Alliance, or EEA.”

Freedom of Information Act (FOIA) request by a whistleblower confirmed that the former Director received retirement benefits from a pro-Ethereum law firm. Hinman was SEC’s corporate finance division chief from mid-2017 to late-2020, and during his tenure, he said that the “Ethereum network and its decentralized structure, current offers and sales of Ether are not securities transactions.”

The information gained by Empower Oversight Whistleblowers & Research confirmed that the law firm Simpson Thatcher & Bartlett, which is a member of Enterprise Ethereum Alliance, a group that supports Ethereum projects, had provided millions to the SEC official.

Empower Oversight founder Jason Foster talked to reporters at Law360 that a full investigation surrounding Hinman’s conflicts of interest in the case “could increase transparency and enhance public trust by recommending meaningful improvements to the ethics policies and procedures at the SEC.”

The report further added that the SEC office had continuously warned Hinman to avoid any encounter with the pro-Ethereum law firm. The financial regulator’s ethics official Shira Pavis Minton personally warned Hinman in an email and asked the former Director if there was any deal currently going on.

However, Empower Oversight confirms that Hinman continued to meet with Simpson Thatcher, not giving heed to the warnings of the ethics officer.

Interestingly, Empower Oversight filed a lawsuit against the SEC, asking them to comply with the FOIA as it is investigating a conflict of interest related to former SEC chairman Jay Clayton and acting enforcement chief Marc Berger. 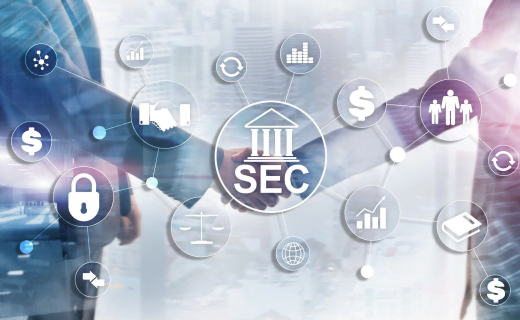 ‘There’s a lot to be done,’ SEC Chair comments on crypto regulation 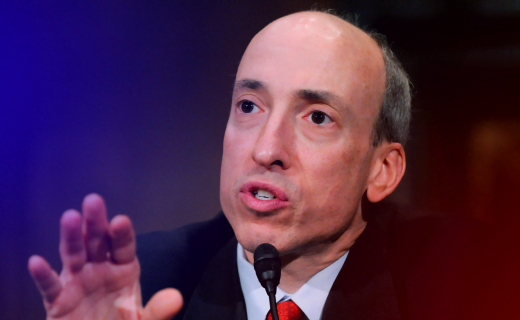 SEC Chair turns attention to crypto: Plans to bring fairness in the market 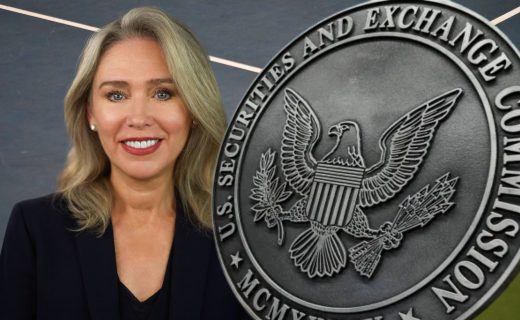 SEC Commissioner Allison Harren Lee to depart from her position