Ethereum ETF is launching on the Toronto Stock Exchange

Canadian digital asset management firm 3iQ will officially launch an Ethereum exchange- traded fund (ETF) titled ‘The Ether Fund’ on the Toronto Stock Exchange (TSX) next week. The listing, which gained conditional approval from the TSX, will list under the stock symbol ‘QETH.U’.

Reported on 3iQ’s website, the upcoming IPO will offer a minimum investment total of $20 Million and a maximum of $107.5 Million with the closing date expected to be 10th December.

3iQ is Canada’s largest digital asset fund with over C$400 Million under management. They were the first investment fund in Canada to offer a public investment fund for Bitcoin, as well as offering a private cryptocurrency fund called ‘3iQ Global Cryptoasset Fund’ holding Bitcoin, Ethereum and Litecoin.

The addition of an Ethereum ETF to their investment suite will encourage more interest in a sector already experiencing parabolic demands for its assets.

In the press release, the digital asset firm were proud to announce their affiliation to Canada and their affinity to the co-creator of Ethereum, Vitalik Buterin. The Canadian-Russian entrepreneur launched Ethereum in Canada back in 2013 and has spearheaded its development into one of the most prominent projects in the space, launching its highly-anticipated 2.0 version last week.

As the awareness and adoption of digital assets has grown over the past year, ETF’s have begun to offer investors a wealth of alternative opportunities to invest in their favoured cryptocurrencies.

In November this year, investment giant, VanEck launched an Exchange Traded Note (ETN) for investors in the United Kingdom, Germany and the Netherlands.

The world’s largest digital asset manager Grayscale – who have consistently been purchasing Bitcoin at a faster rate than mining production and televised the infamous ‘Buy Bitcoin, Drop Gold’ advert – have reported record investment in their Ethereum Trust fund with investors purchasing at a 515% premium on open market value.

With the continued interest in cryptocurrencies utility and bullish price action, the rise of ETF’s will almost certainly continue in this market going into 2021. 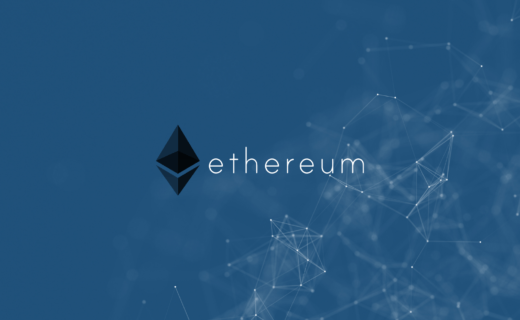