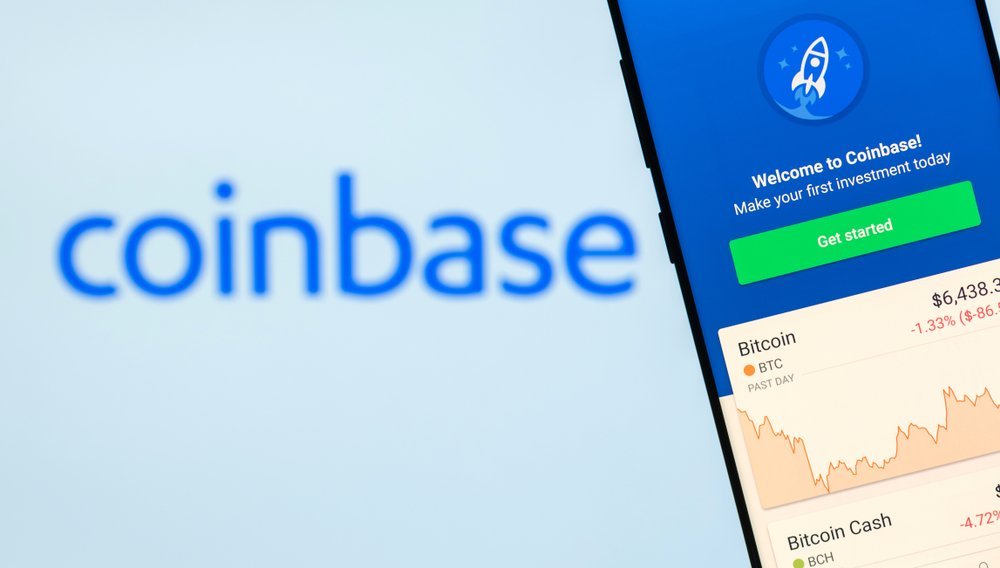 Coinbase, one of the most renowned cryptocurrency exchanges, is looking to launch its own regulated insurance company. Thus far, most cryptocurrency exchanges maintain an emergency fund to cover losses from any potential hack, as Binance did after the 7,000BTC hack with their SAFU fund. The latter is known as self-insuring, different from the structure Coinbase is looking to build; a captive insurance subsidiary with the global insurance broker Aon.

A captive insurance subsidiary represents a more formal approach than self-insurance. It also allows an organisation to increase their risk management’s efficiency by mitigating risk from the parent company. Self-insurance is simply a term for “money set aside for a rainy day”, however, nothing stops the exchange from using that capital for other purposes.

Although the latter has its flaws, it remains the preferred insurance model by large cryptocurrency exchanges. Kraken, another top cryptocurrency exchange, is run by CEO Jesse Powell who has expressed his concerns about captive insurance company model: “I just feel like it’s moving money between pockets of the same entity, and I don’t really see how this actually helps the consumer have more protection. It’s all the same basket of money anyway, I don’t know why this would be able to get a better deal than we could get directly with an insurance broker”. 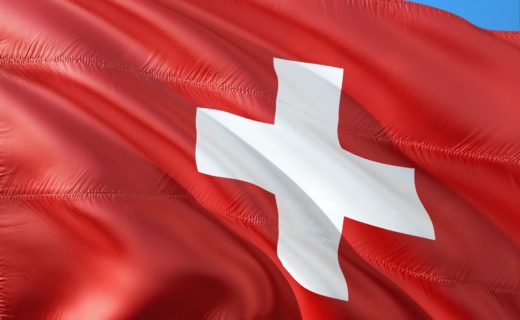