In an interview with CNBC news anchor Andrew Sorkin on the networks Market Alert segment, CIO of Fixed Income for BlackRock Rick Rieder spoke highly of the leading cryptocurrency Bitcoin stating that the asset is “here to stay.”

BlackRock are the world’s largest asset manager, often touted as the king of Wall Street with a colossal holding of over $7.4 trillion in assets as per the end of Q4 2019. When we talk about institutional investors, these are the leaders and Rieder, well he’s the coach.

Rieder discussed the openness and broad-mindedness of millennials in accepting and welcoming societal introduction cryptocurrency and other initiatives, implying that this factor will be a contributing force in the long-form economic sustainability of Bitcoin.

He said: “I think that millennials receptivity to cryptocurrencies, technology and digital payments is real.”

Millennials are people categorised between the ages of 24-39. There are an estimated 72 million living in the US at present.

Many millennials fit the profile of what Everett Rogers called Innovators and Early Adopters in his Diffusion of Innovations theory. They are risk-willing, socially savvy and financially intelligent. 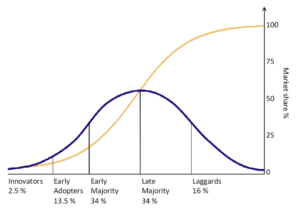 Bitcoin is up a remarkable 126% for the year, far outperforming its store of value cousin Gold which stamps a modest 26% gain.

On the idea that Bitcoin will be the successor to Gold, Rieder said: “I think that it (Bitcoin) will take the place of Gold to a large extent. It’s so much more functional than passing a bar of gold around.”

In a 2019 report by the World Gold Council, it was noted that “younger investors tend to be less risk-averse and less likely to adopt a long-term approach to investing.”

Millennials were aged between 12-25 during the time of Wall Street’s infamous 2008 financial crash, so their economic memories – especially the younger people of this bracket – will be relatively fresh.

Rieder admitted to not owning Bitcoin currently in his business and corporate portfolios, as well as later opening the conversation on the authenticity of its current $18,600 trading value. 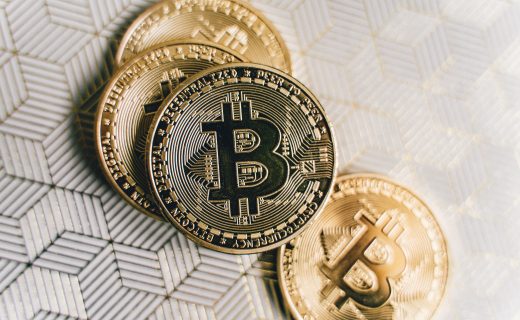 Bitcoin supply is declining as only 10% left to mine 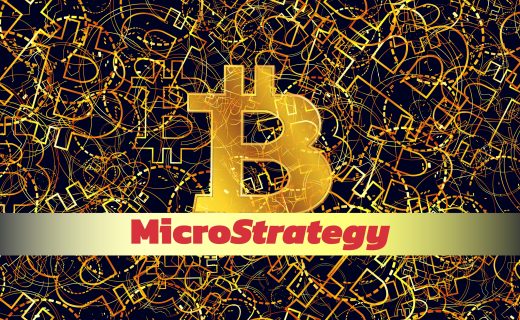