Bitfinex has announced that it is closing the accounts for Ontario-based users who have zero balances on the system.
by Anisha Pandey
16 Jan 2022 : 10:41
2 min read
Facebook0Twitter0Reddit0Linkedin0Stumbleupon0
X

The major crypto trading platform Bitfinex has announced that it is closing the accounts for Ontario-based users who have zero balances on the system.

Bitfinex has announced that the users in Ontario will no longer be able to access many of its services from March 1. Among the 15 million residents of Ontario, which includes the country’s capital city of Ottawa and Toronto, there are a ton of users who have open positions and balances on Bitfinex, but they will not be able to access any service after March 1. The exchange has advised the users to withdraw their funds before the deadline.

The three key actions that Bitfinex has taken are:

The reason behind the immediate shutdown

The Ontario Securities Commission (OSC) is said to be responsible for the intense crackdown on crypto exchanges in the region. These include multiple major exchange platforms like KuCoin, Polo Digital Assets, Bybit, and OKEx. Notably, in December 2021, the financial watchdog issued a notice that the world’s biggest crypto exchange Binance was not authorized enough to offer derivatives and securities trading to individuals and institutions located in the region. Binance, however, declined it by saying that it was a mere miscommunication.

Bitfinex is not untouched by the regulatory attack and in October faced a heavy fine of $42.5 million by the Commodity Futures Trading Commission along with its sister company Tether, for “illegal, off-exchange retail commodity transactions in digital assets with U.S persons.” 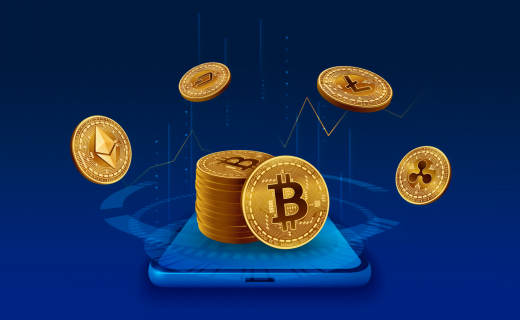 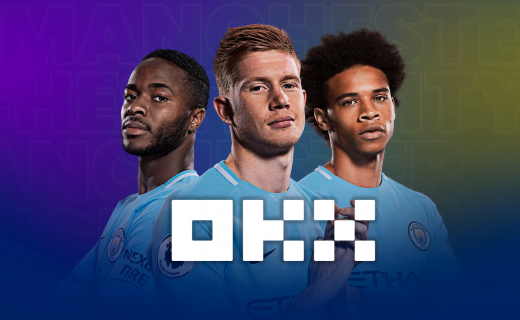 Manchester City jumps on the crypto bandwagon with OKX partnership 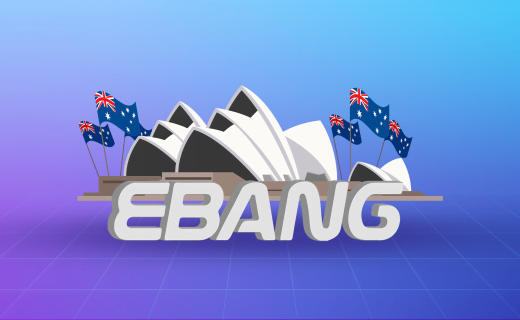