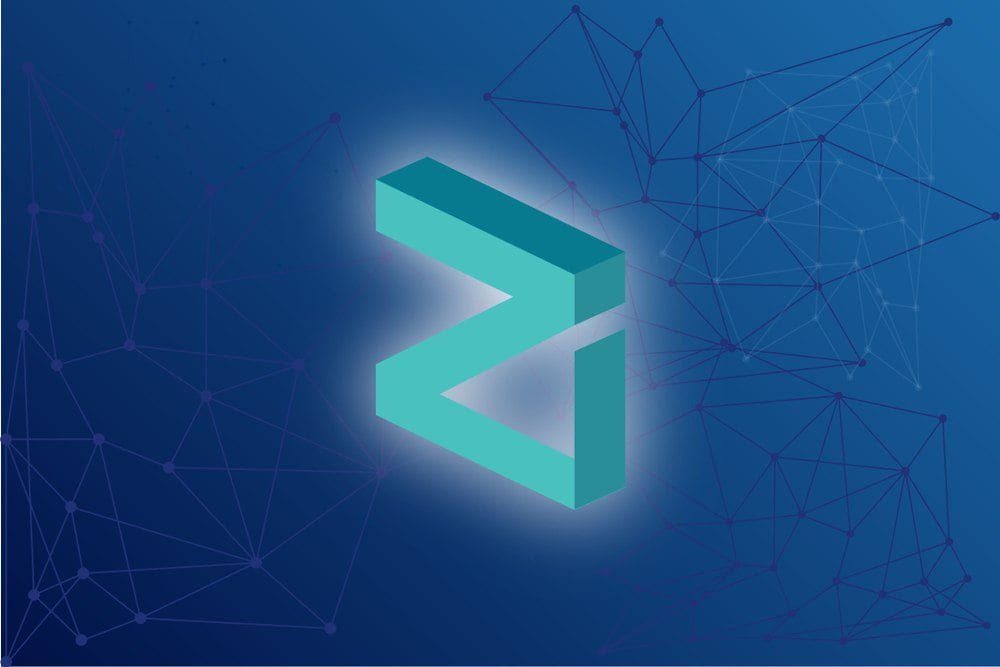 The Zilliqa team have announced that smart contract functionality is now live on the platform. What makes this update unique, however, is the fact that is built entirely on sharding, the first of its kind. Sharding is a process that breaks down the amount of data that nodes have to process, with the idea that this will aid both transaction times and scalability. These two aspects were the key problems associated with Ethereum, and are yet to be solved.

The update will enable developers to “write and deploy” smart contracts, in the native language Scilla on the Zilliqa blockchain. Their latest major milestone comes 6 months after the mainnet launch, indicating that the project is in good hands, and is progressing well.

Zilliqa aims to significantly improve transaction times with the sharding based update. The idea is to have 1,000x the speeds of Ethereum, a move that would not go unnoticed. Their current expansion is not just limited to the blockchain, Zilliqa has also announced that they will be opening a London office and will be attendance at both New York and Paris Blockchain Week.