Why does Grayscale believe the SEC has treated them unfairly?

Grayscale has been battling the Securities Exchange Commission for a long time to have its Grayscale Bitcoin Trust upgraded to an exchange-traded fund (ETF), but why does it think the regulator is wrong?

In a letter to the SEC last week, Grayscale’s lawyers argued that the SEC’s approval of Teucrium, the fourth Bitcoin futures ETF, earlier this month opened the door for a Bitcoin spot ETF, according to the Financial Times. Under the Securities Act of 1933, the Teucrium ETF was the first to be approved. Grayscale believes they have been treated unfairly because the Securities and Exchange Commission previously stated that the 1940 act provided certain investor protections not available under the 1933 act.

“We believe the Teucrium order confirms the fundamental point made in our November 29, 2021 letter in support of the above-referenced proposal: when it comes to approving ETPs, there is no basis for treating spot Bitcoin products differently from Bitcoin futures products,” the letter said.

Only Bitcoin futures ETFs have been approved in the United States, so ETF investors are not necessarily exposed to physical Bitcoin. Because futures pricing is based on data gathered from multiple spot exchanges, Grayscale believes that a futures-based ETF is not necessarily less risky than a spot ETF.

When does the battle come to end?

Grayscale announced in October 2021 that it would convert its Bitcoin Trust into a Bitcoin (BTC)-settled ETF, and it has been fighting the SEC to do so ever since. Grayscale has recently dedicated a section of its website to encouraging investors to submit comments to the Securities and Exchange Commission (SEC), as the regulator continues to doubt the feasibility of a spot Bitcoin ETF and has previously rejected several attempts to list them in the United States.

Grayscale’s application to upgrade GBTC is expected to be decided by the SEC this summer. According to Eric Balchunas, an ETF analyst at Bloomberg, while Grayscale wants to launch their ETF this year, Spot bitcoin ETFs are expected to be approved in early Summer 2023. As the deadline approaches, it remains to be seen whether Grayscale will be able to speed up the process. 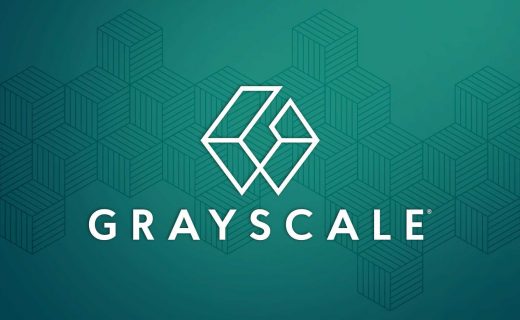 Indian investors will now be able to invest in Grayscale products 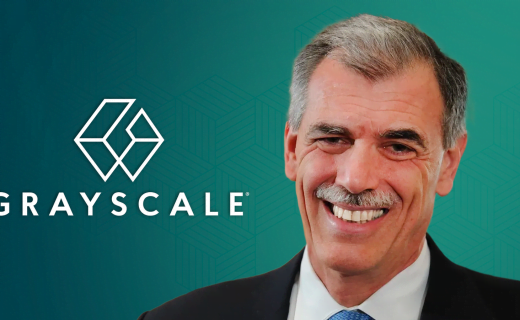