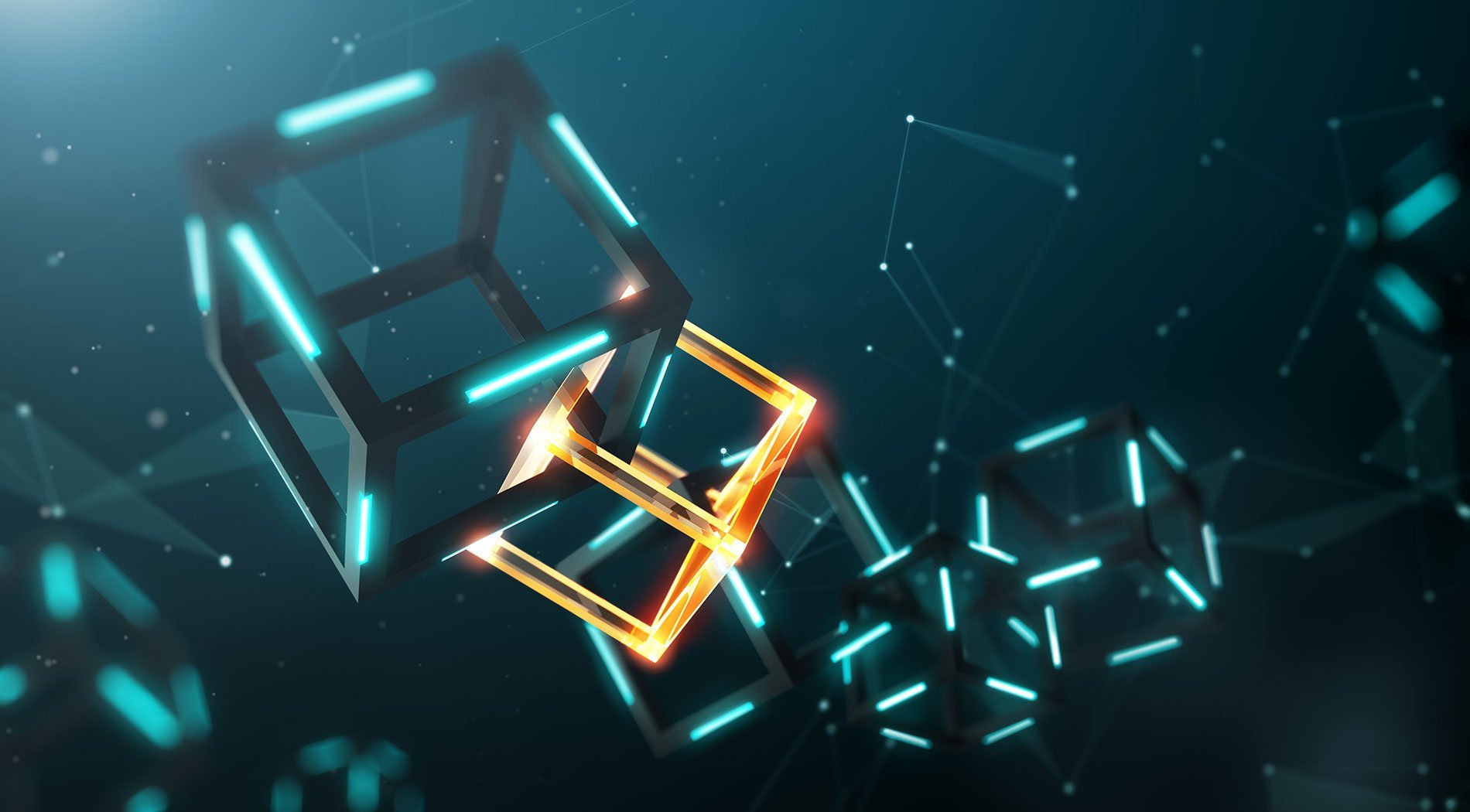 Blockchain is the term used to describe an indelible ledger stored online, which records the details of every cryptocurrency transaction made globally in real time.

It is thought to be the most secure way of logging cryptocurrency transactions, including daily use transactions to pay for services and goods – as well as investment transactions.

The system is known as peer-to-peer technology because every computer logged into the blockchain network approves each transaction and receives a copy of the details of that transaction, making the risk of fraud currently almost negligible.

Why is it called Blockchain?

Blockchain was the term used by the inventor of the original and first cryptocurrency, Bitcoin.

The system of payments being recorded in real time takes the form of a chain, with each new payment being given a hash number – for example, 00001#, 00002#, etc – so that each transaction refers to both the previous one and the subsequent one.

It is this digital chain of transactions which makes it extremely difficult to commit fraud, as if any changes are made, the number sequence is affected.

The fact that each payment transaction also has to be “approved” by every computer logged onto the network at the time also protects the chain from external interference.

Why is Blockchain different from normal banking transactions?

Whereas payments made via banks and other financial institutions are subject to the regulatory requirements of those institutions, as well as government interference, Blockchain is a completely autonomous and independent payment system existing only digitally – ie in cyberspace.

This allows users to make payments freely and cheaply without any potential blocks by the payment provider, such as a bank.  Users choose when to make a payment using cryptocurrency and how much to pay – and are able to use different cryptocurrencies to pay for goods, services and even property.

Some of the existing cryptocurrencies on the market – and there are currently around 1,650-plus – are more compatible than others when it comes to making certain payments. For example, one of the most popularly used cryptocurrencies Ripple XRP (called so because it is managed by Ripple) is best positioned to compete with SWIFT – the global network for interbank money transfers.

Bitcoin remains the most popular cryptocurrency for daily user transactions, although cryptocurrencies are now subject to ratings, just as traditional currencies are, and there are many currencies proving popular with users for different purposes – including investments and buying assets with – such as Ethereum.

Despite some grim forecasts about the future of Bitcoin and Blockchain technology, both have proved to be an easy and secure way of making payment quickly and cheaply.

The chain technology, in which each payment made refers to the previous payment and subsequent one – and which also has to be approved by all the computers on the network at the time – has proved to be highly secure, and possibly the most secure way of making payments online.

Users can also remain anonymous – cryptocurrency is stored in online “wallets” which are anonymous, so the identity of the user is not known. This causes concern because of law enforcement – and cryptocurrencies and Blockchain have attracted small criminal elements to the system simply because it is a secure and anonymous system.

However, it is so technically difficult to change the record of payments once they have been logged without attracting attention that Blockchain is considered one of the most secure – if not the most secure – payments system available.

Will Blockchain always be secure?

In the future, there is concern that quantum computers might be able to hack into the system and perhaps change payments as they are being made, but before they have been logged on the Blockchain ledger.

In this knowledge, it is likely that the technology itself will develop to prevent this – and it is estimated that the possibility of Blockchain being hacked by quantum computers would take at least another ten years before it becomes an actuality.

The use of Artificial Intelligence (AI) to monitor Blockchain is also being developed, although there are concerns over its use. However, AI will eventually be developed to produce algorithms which can work with encrypted data. This should enable the technology to recognise fraudulent financial transactions that need investigation. Currently, such investigations are extremely time consuming because they entail huge amounts of complex data to be processed by humans.

However, the digital ledger created by Blockchain recording each payment made is permanently and publicly available for inspection, making the early detection of any suspicious activity or changes to the ledger more likely.

One of the main attractions of cryptocurrency payments and Blockchain for users is the fact that payments can be considered almost instantaneous, compared to traditional banking systems.

It is estimated that payments using cryptocurrency and Blockchain are around ten times faster than traditional banking payments – and with cryptocurrencies such as Ripple XRP positioned to compete with the SWIFT banking system, it is likely that the technology will become even more efficient and secure, as the technology and adoption rates by users grow.

Are there disadvantages to Blockchain?

There are still many who doubt that cryptocurrencies and Blockchain will turn out to be the new universal way of banking.

Compared to banking systems currently in place, Blockchain may still be in its infancy. The technology was only unveiled in 2008, but cryptocurrencies and Blockchain have so far defied the doubters to provide a new, secure and efficient way of handling digital payments globally – and without the need for regulation or government intrusion, paving the way for an innovative but decentralised peer-to-peer payments system that anyone with some computer skills can use.