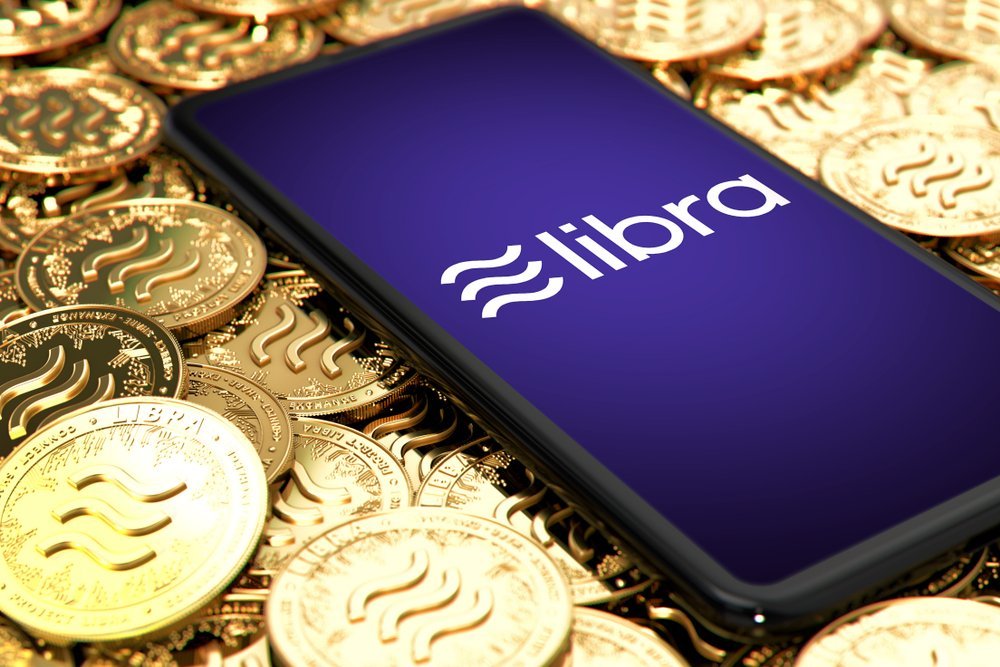 BTC gained over 4% during a speech from the US Treasury Secretary on Monday evening. The representative told the press that the White House is deeply concerned about Facebook’s cryptocurrency: Libra.

Mnuchin highlighted the fact that the already well-known project poses a risk to national security, hence why Washington has “serious concerns” about its implications. The US Secretary is not the first or the last public figure in naming the hurdles that FB need to overcome in order to deliver the vision.

In the press conference, Mnuchin warned that the Treasury will exhaustively take down any lawbreakers in the crypto industry and ensure that all virtual currencies transacted in American territory, meet the highest standards against money laundering.

Among the most important statements, were the following:

“Libra could be misused by money launderers and terrorist financiers”

“With regard to Facebook’s Libra, our overriding goal is to maintain the integrity of our financial system and protect it from abuse. We’ll make sure the general public and investors understand what they’re investing in and whether it’s the SEC or other regulators there [will be] proper disclosures.”

“The Financial Crimes Enforcement Network (FinCEN) will be examining Libra and Bitcoin, and will hold any entity that transacts with either to the highest standards”

The representative ended his speech by saying that the US “welcomes responsible innovation, including new technologies that may improve the efficiency of the financial system and expand access to financial services.”

The speech comes ahead of an important event today, as the CEO of Libra, David Marcus will be speaking on the Capitol later in the afternoon. To read the full preview of the upcoming conference, press click here.