In late October, it was confirmed that PayPal would be introducing to its users the option to buy, sell, hold and even shop with cryptocurrencies. Although it is not the first fintech company to offer this service, it certainly is the largest with over 340 million active accounts, with each account having an average of $500.

The service has now been launched to all eligible US users. According to their press release, they are working to “increase consumer understanding and adoption of cryptocurrency” which is why they have offered this service starting with Bitcoin, Ether, Litecoin and Bitcoin Cash. The service will then be expanded to Venmo in the first half of 2021.

According to Dan Schulman, president and CEO of PayPal: “The shift to digital forms of currencies is inevitable, bringing with it clear advantages in terms of financial inclusion and access; efficiency, speed and resilience of the payments system; and the ability for governments to disburse funds to citizens quickly.”

Also stated in their press release is a “Increasing the Utility of Cryptocurrency in Digital Commerce” section. A feature that will be introduced next year allowing users to purchase items online using cryptocurrencies. However, all transactions will be settled in fiat currencies. 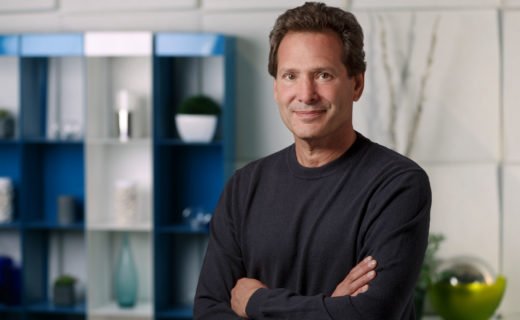 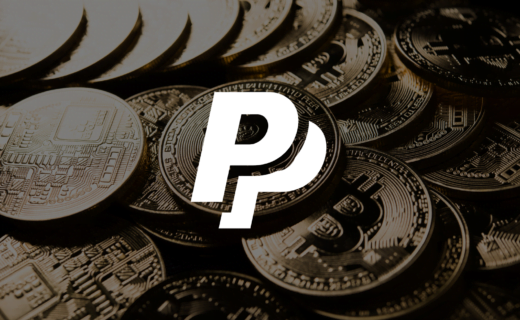 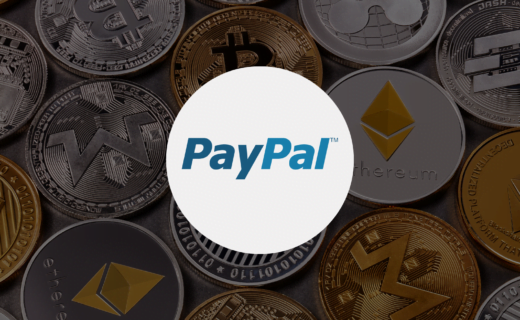