Up to 4,000 German funds can now invest 20% of their portfolio into cryptocurrencies

German legislation that took effect yesterday allows about 4,000 of the country’s so-called special funds to invest in crypto assets. Under the new rules, German funds will be allowed to invest up to 20% of their portfolios in digital currencies.

New regulations could boost Germany’s position in the financial markets

The new implementation means Bitcoin and other cryptocurrencies could receive an additional investment equal to 20% of each fund in their portfolio.  These funds currently have a total of €1.87 trillion under their management. Previously, these institutions were not allowed by law to allocate any funds to Bitcoin as an investment

According to German experts, the interest to invest in cryptocurrencies has seen a significant increase this year, and they think that the new regulations can boost Germany’s position as a financial investment hub.

Meanwhile, Frank Dornseifer, Managing Director of Germany’s Federal Association of Alternative Investments (BAI), was quoted by local news site T3N.de. He said that the new rules should not only apply to special funds but to a much larger group of financial institutions, for example, public funds, as they unnecessarily keep out some private capital.

German banks have been partnering with crypto custody providers

The law’s implementation follows an earlier decision by Germany to enable banks to sell and store crypto assets starting on January 1, 2020. The move allowed several partnerships between German banks and crypto custody providers.

Last week, the German financial regulator Financial Supervisory Authority (BaFin) granted Coinbase a crypto custody license.  Coinbase applied for the license in the late spring of 2020. In a press release, BaFin confirmed that Coinbase is the first company to receive the permit.

BaFin has also stated that there are other applications in “advanced stages,” and that their approval will be confirmed in the coming months. 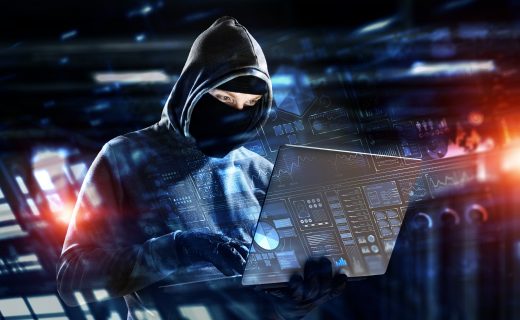