Top U.S. financial regulators are warning stablecoin issuers to tighten the screws on money laundering. Stablecoins are an important part of the evolving cryptocurrency ecosystem due to their immunity to volatility, which has made the industry more appealing to speculators and retail investors who are in it for quick gains.

The Treasury Departement, in conjunction with various agencies, released a statement saying the stablecoins should be used in a way that “effectively manages risk and maintains the stability of the U.S. domestic and international financial and monetary systems.”

The President’s Working Group on Financial Markets, an association whose members are the chiefs of the Treasury, the Federal Reserve, the Securities and Exchange Commission (SEC), and the Commodity Futures Trading Commission (CFTC), wants the companies behind stablecoins to have enough cash reserves.

Stablecoins are normally pegged to major fiat currencies such as the USD. They are used by traders to buy other cryptocurrencies due to low volatility. Some workers also prefer to be paid in stablecoins because they are stable.

The Trump administration has kept a keen eye on the cryptocurrency industry, especially in the last few weeks, though its term ends in less than a month.

The document is the latest attempt by officials appointed by President Trump to apply new rules to the crypto industry.

America’s hostility has frustrated many in the industries and first-time players. Facebook, the largest social network in the world, hit a brick wall after facing a backlash from Washington lawmakers when it announced its plans to issue a stablecoin – called Libra – tied to a basket of several major currencies.

After failing to get regulators on its side, Libra stablecoin rebranded to Diem as it distanced itself away from Facebook in the hope of getting regulatory approval. Despite scaling down and limiting its ambitions from the original roadmap, Diem, which if all goes well will launch in 2021, was met with the same hostility.

The Financial Crimes Enforcement Network (FinCEN) faced a backlash from the crypto community after proposing new rules that require financial institutions to verify the identities of people who send cryptocurrencies worth $3,000 or more to their self-hosted wallets.

The SEC charged Ripple and its two principals with raising more than $1.3 billion in an ongoing unregistered token sale.

Tether is the dominant stablecoin, and now the third-largest digital asset by market capitalization after overtaking XRP which tumbled more than 60% following the SEC lawsuit. 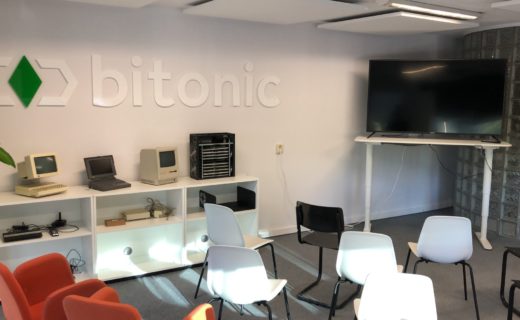 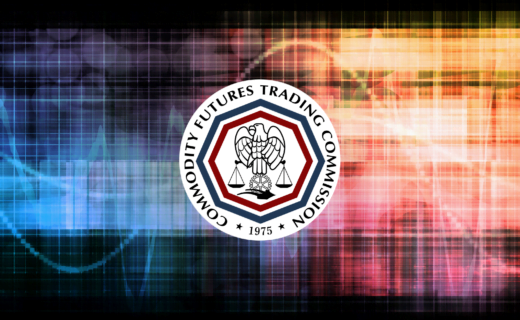 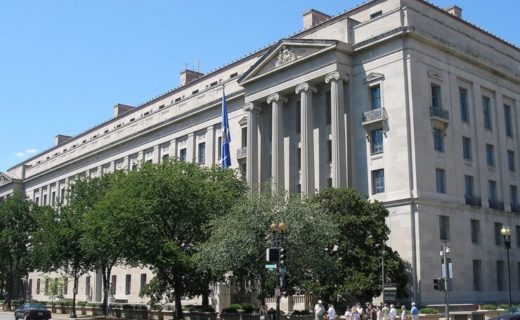