The NFT craze keeps on reaching novel industries as recently, the food industry giants like KFC, Pizza Hut, Hooters, and more filed for NFT trademarks. However, the Twitter NFT community is as unsafe as ever with many people being scammed every other day. Hackers are also actively searching for a verified Twitter account with huge followers to promote scams.

The official Twitter account of UGC or University Grants Commission of India, a statutory body set up by the Department of Higher Education, Ministry of Education, Government of India, was hacked and the account which has around 296K followers were used to promote a fake NFT drop.

As seen in the image below, the hackers aimed to promote a fake NFT collection called Azuki by hacking the UGC Twitter account. Furthermore, a number of tweets promoting fake NFT collections were posted and the entire account was filled with such posts. On the other hand, the UGC continued its attempts to recover its account.

After around 6 hours, the account of UGC was recovered and all the posts promoting the fake NFT collections have been deleted. It is important to note that the attackers promised to airdrop Beanz NFT to all the Azuki holders and in order to do so, asked them to connect their wallets.

Not the only case

Recently, Cryptonary reported that the account of Indian Prime Minister Narendra Modi was hacked and the hackers posted that Bitcoin was the official legal tender of the nation. It is a notable fact that Twitter hackers and scammers are eyeing verified accounts so that they are able to portray trustworthy projects and scam people.

In a similar case, as per Cryptonary’s previous report, a Twitter user’s BACY, and MAYC were stolen and the price of these NFTs was around $500K. 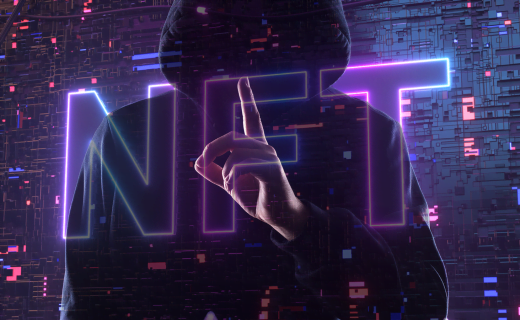 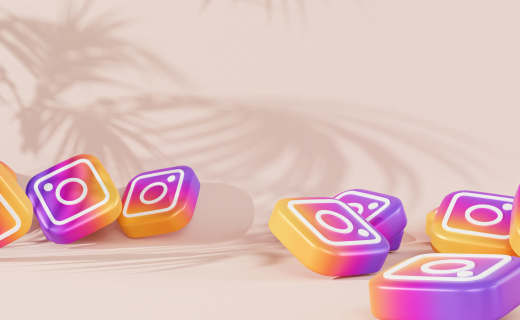 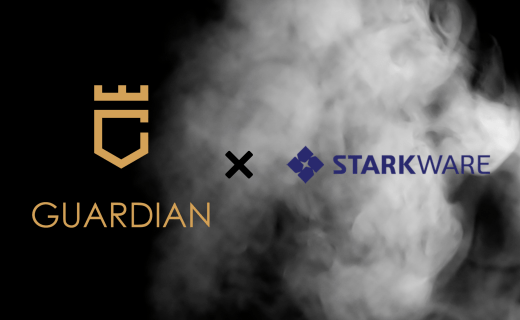