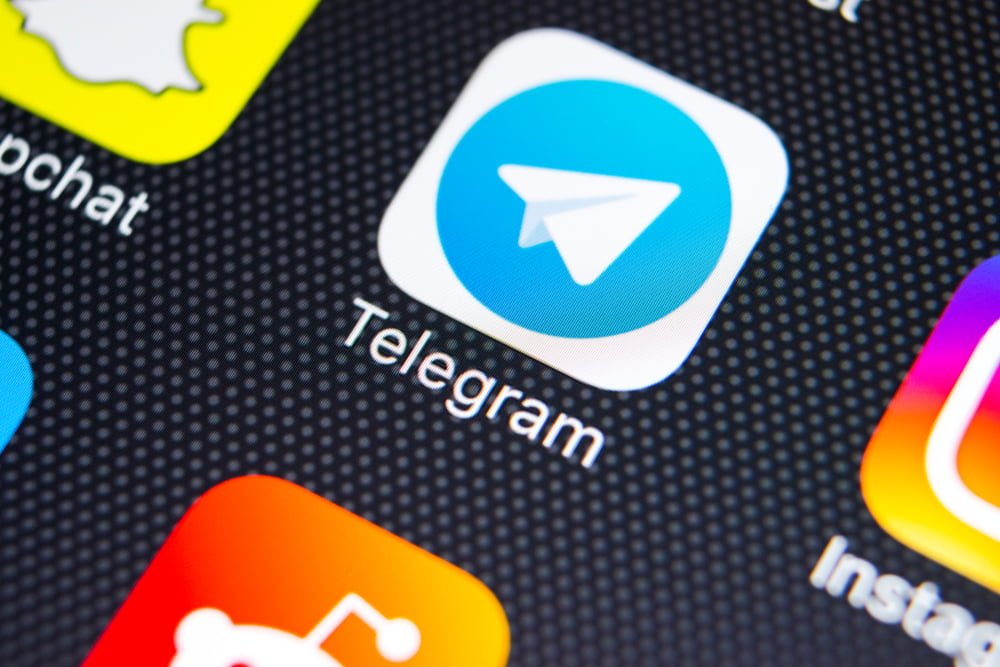 The Telegram Open Network (TON) is reported to be almost ready. TON has officially entered the last stage of the testnet and should be live before October ends.

The test code for the Network went live last week, with millions of developers already trying and reviewing the service.  The TON community is validating the nodes throughout the explorer provided by the company.

If the Testnet runs successfully, the crypto space will be welcoming TON sooner than expected. TON will be able of handling millions of transactions per second by using a user-friendly and service provider-friendly.  In their Whitepaper, the team confirmed the following:

“We aim for it to be able to host all reasonable applications currently proposed and conceived. One might think about TON as a huge distributed super-computer, or rather a huge “superserver”, intended to host and provide a variety of services”.

Although the release was scheduled for September 1st, the community is eagerly waiting to see the product in action.

The CTO of TON Labs has confirmed that the source code for a full node that can access Testnet, create and validate blocks was fully working. He added that the Mainnet launch for the Telegram Open Network is set for no later than October.

Looking forward to knowing the best features of TON? Here they are: