Early today, the Ethereum killer, known for its high transaction speed, Solana Network, went down yet again. The mainnet Beta lost consensus after facing a heavy amount of inbound transactions (4 million per second) on the network.

The company informed in a Twitter post that the heavy load on the Solana flooded the network, surpassing 100gbps. This led to the inability of the mainnet to produce blocks. After a thorough investigation by the engineers and continuous efforts by operators to restart the mainnet, it went up at 3:00 AM UTC.

Solana Mainnet Beta lost consensus after an enormous amount of inbound transactions (4m per second) flooded the network, surpassing 100gbps. Engineers are still investigating why the network was unable to recover, and validator operators prepare for a restart.

The main reason behind the incident was the hyped-up NFT minting. The 7-hour-long instability in the network frustrated the users who could not sell off their positions as transactions failed to complete on Solana Network.

This is not the first time when the Ethereum- killer has been bashed for its outage situation. In September 2021, the network went offline following the heavy transaction load. During an interview with The Block at the time, the CEO of Solana Labs and co-founder of Solana, Anatoly Yakovenko, was found stating:

“I don’t know. It doesn’t really matter, though.”

In January, the protocol faced over six severe outages of more than eight hours, attributed to excessive duplicate transactions causing a “high level of network congestion.” 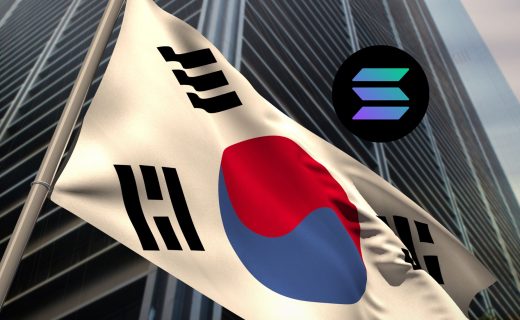 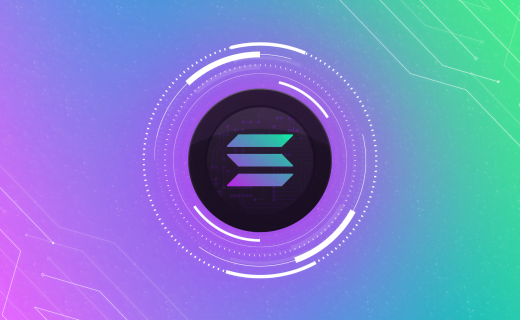 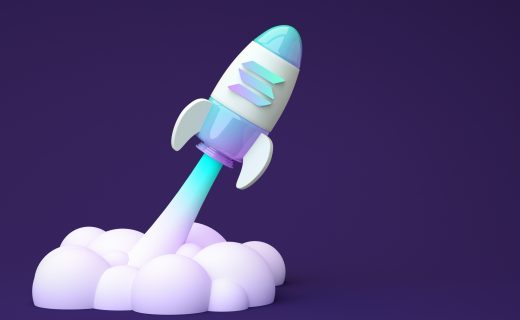 Bank of America believes in Solana Network, calls it the ‘Visa of crypto’