Shiba Inu, a popular meme token, has struck a deal with Playside Games, Australia’s largest publicly listed video game developer. As per the agreement between the two giants, the latter will provide the SHIB team with high-quality graphics ahead of their Shiboshi NFT game launch.

A report claims that the “newly signed partnership runs on a fixed-price, milestone-based agreement to develop a multiplayer Collectable Card Game.” As per the report, the game will be under the development phase for a total of 8 months, finally releasing on the second of 2022.

The agreement will be responsible for the “production, design, engineering, art, user interface, and experience development services to Shiba Inu Games” that will be based on the recently released Shiboshi NFT collection.

Playside Games won’t engage with cryptocurrencies due to regulatory uncertainty. As a result, the payment to the firm will be made in US Dollars and which will be a fixed amount.

As per the report, the Shiba Inu game will feature “card collections, strategy, and battle mechanics,” followed by many other things that the players can engage. The multiplayer Collectable Card Game (CCG) will be available on multiple platforms, including Android and iOS.

Furthermore, Ryoshi and Shytoshi Kusama are bent on taking the status of meme coin away from Shiba Inu and will build an application that will feature the game and other things to buy and sell. The report claims that early investors in the Shiba Inu game might get a lot of rewards in the long run due to early bird benefits. 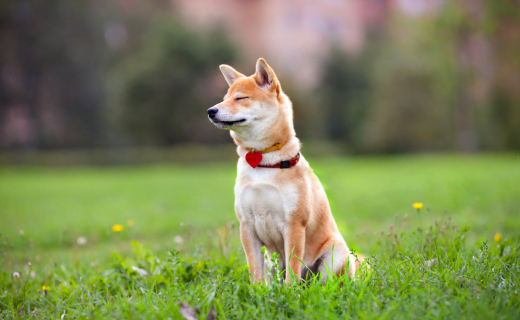 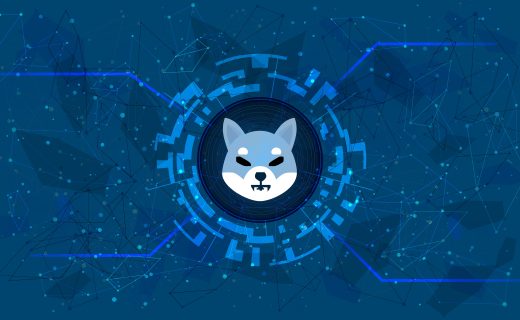 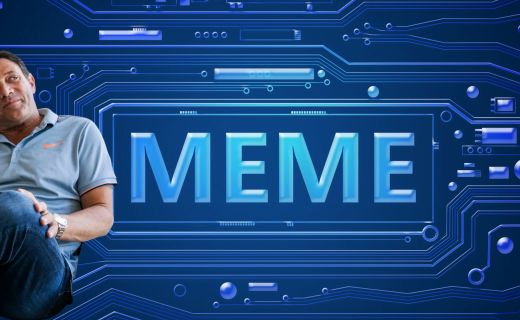