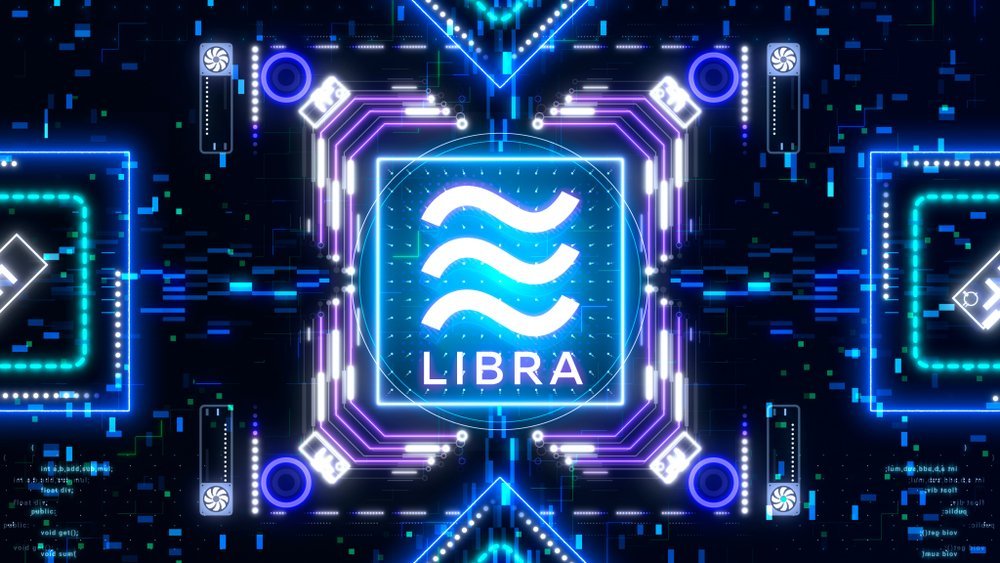 During yesterday’s congressional hearing, the head of Calibra, David Marcus, answered the many questions senators had. The main topics of concern revolved around regulations, data privacy, consumer protection, and AML/CFT.

A popular question during the hearing was “why Facebook?”, why should Facebook be moving on to a new and challenging line of business when they already have multiple problems they need to resolve. To which David Marcus responded by explaining that Facebook has the ability and the means to do it (resources and engineering talent), they’ve offered a lot of innovation and cost-cutting in communications through their messaging technology and they now want to keep innovating and improving people’s lives.

Although many senators expressed multiple concerns about Facebook’s ability to run such a venture, Senator Toomey said: ”To announce in advance that we should strangle this baby in its crib is wildly premature”. Another Senator called it: “very innovative and exciting”. Throughout the hearing, we saw mixed views from senators, but a good amount of acceptance as long as regulations are in place and complied with, a topic David Marcus did not shy away from.

Marcus assured senators that Libra will not be released until regulators are happy with the project’s compliance. The Calibra wallet will not only use KYC and AML programs, they will also try and improve them. The first improvement is by helping the majority of people switch from cash to digital transactions, as cash is the main medium used in money-laundering.

US senators are also concerned about how the United States government will still be able to impose international sanctions with Libra. The latter seemed more complex to ensure and resolve as Marcus’ answer stressed on the fact that if the US doesn’t lead in the space, others will. If they stay put, half of the world will be ahead and out of their national security apparatus.