Over the last year, the Saudi Central Bank (SAMA) and the Central Bank of United Arab Emirates (CBUAE) have partnered in a collaborate pilot initiative to research and experiment the use of Distributed Ledger Technology (DLT) for central banks.

Their vision was to discover whether DLT could “reimagine” the settlement of cross-border payments between the neighbouring Middle-East nations with the implementation of a “dual-issued digital currency.”

Their findings, released today in a 93-page report, confirm their initial optimism in the technology stating that cross-border payments are “technically viable” and that it is “possible to design a distributed payment system that offers the two countries significant improvement over centralized payment systems in terms of architectural resilience.”

“The name Aber was selected because, as the Arabic word, for ‘crossing boundaries’, it both captures the cross-border nature of the project as well as our hope that it would also cross boundaries in terms of the use of the technology.”

Alongside the aspect of currency transaction, the two central banks also wanted to gain an insight into the resilience of the technology in areas such as privacy, decentralisation, supply clarity and currency data.

“The performance objectives that were originally set for the project were exceeded, proving that DLT technologies could. offer high levels of performance whilst not compromising safety or privacy.”

Some areas which commented on that need more investigation and experiment in the future were: the impact of interest rates and domestic implementation between states.

Upon announcement of the proof-of-concept pilot last year, their public statement emphasised the growing international development of digital currencies and the importance of first-mover advantage in the field:

“The two countries do not only aspire to be the forerunners in the application of modern technologies, but also in their adaptation, development and delivery to the world. Hence, the two countries embarked on carrying out the experiment of issuing a common digital currency for use across borders to carry out remittances.”

The transparent, candid nature of this project alone is a welcome appearance in this ecosystem. Add in the promising results for the integration of a digital remittance infrastructure and you have a genuine lesson of technology for other countries, central banks and companies to learn, educate and develop from. 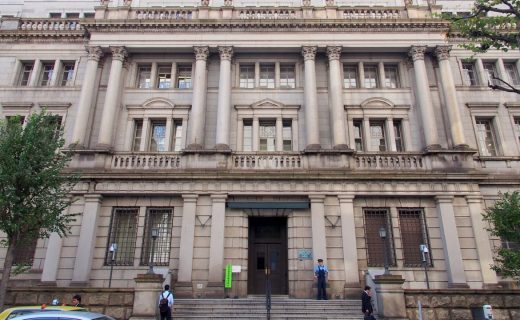 Japan wants to speed up the launch of its digital yen 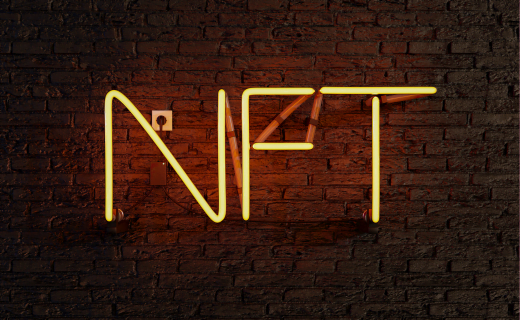