Deputy Energy Minister of Russia has urged the government which is led by Vladimir Putin, to legalize cryptocurrency mining in the nation
by Parth
28 Mar 2022 : 11:19
2 min read
Facebook0Twitter0Reddit0Linkedin0Stumbleupon0
X

Russia has been facing sanctions imposed by nations around the world and it has also seen its native currency, the ruble, plummet by a staggering amount. So, where does that leave the authorities? As per a recent report, the Russian Deputy Energy Minister has urged the government which is led by Vladimir Putin, to legalize cryptocurrency mining in the nation.

Following the imposition of sanctions and the huge financial setback that the nation is currently experiencing, the EU and USA are bent on preventing Russia from using crypto to evade sanctions. In such a situation, the Russian Deputy Energy Minister Evgeny Grabchak urged authorities to legalize crypto mining in the nation as soon as possible.

Grabchak added in his statement:

“The legal vacuum makes it difficult to regulate this area and set clear rules of the game. This legal vacuum needs to be [eliminated] as soon as possible. If we want somehow to get along with this activity, and we have no other options in the current reality, we must introduce legal regulation, adding the concept of mining to the regulatory framework.”

As per the official report from Russian news agency Tass, Grabchak pointed out that it is imperative to “determine sites for mining and to free energy capacities for miners at the regional level” but not at a federal level. He also pointed out that Russia needs to present regional development plans to regulate the crypto mining sector.

Russia seems to be going pro-crypto as recently, Russian energy official Pavel Zavalny, Russia is willing to accept Bitcoin payments for energy exports which comes as a major event in terms of crypto adoption. Moreover, the President of the nation also stated that along with BTC, the nation will only accept payment in rubles from “unfriendly nations” which includes the EU and USA. 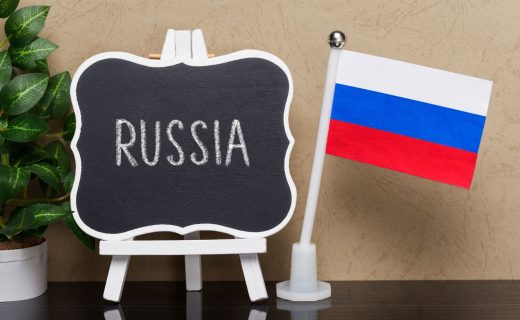 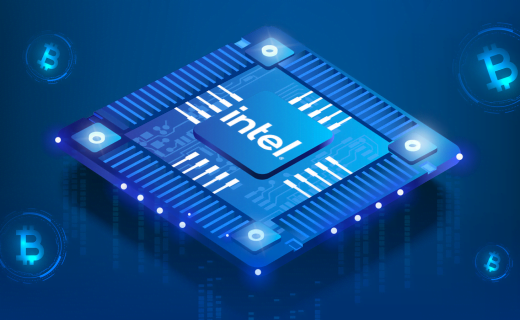 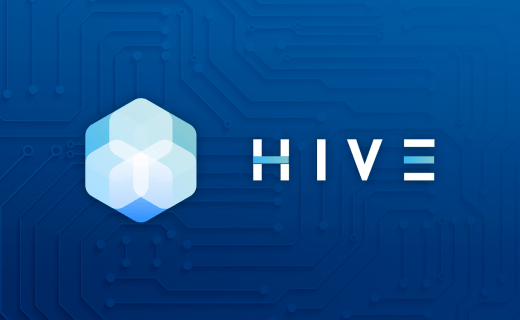