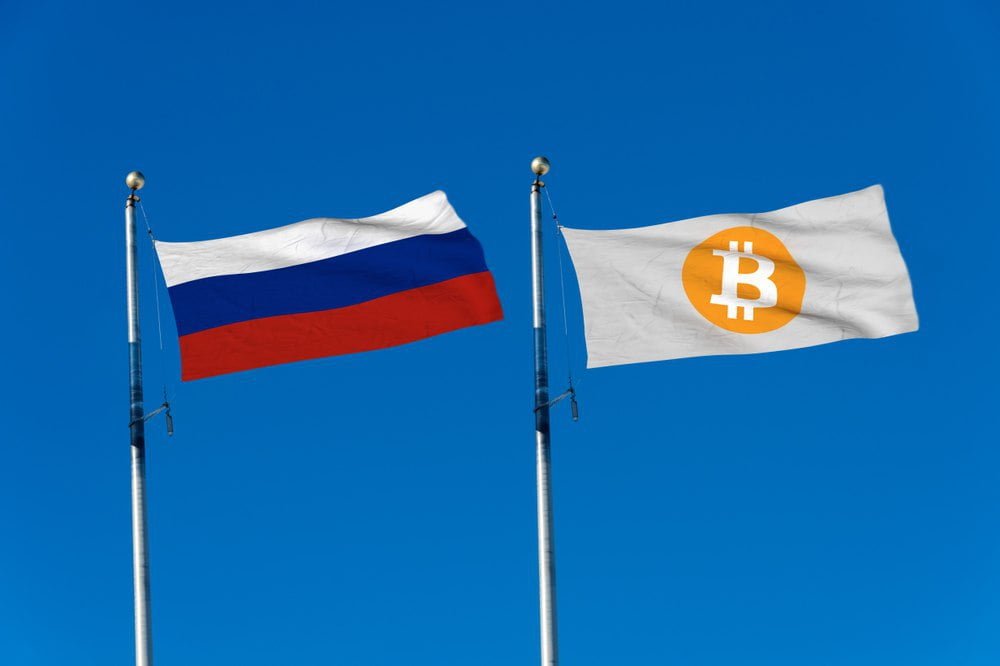 Russia, one of the most powerful countries in the world, has a history of a love-hate relationship with cryptocurrencies. A specific topic the Soviet Union focused on was technological advancement and technical teachings. Although the empire has collapsed a long time ago, these remain a powerful component of Russian society. As a result, out of the top 50 blockchain startups by funds raised, 20% were Russian. Other internationally recognised projects with Russian founders/CEOs are Telegram and Revolut, both of which have shown interest in cryptocurrencies.

Nonetheless, there were opposing opinions from Russian officials. In 2016, the Russian ministry
of finance proposed imprisonment of up to 7 years for cryptocurrency use. After which president
Putin confirmed that the Russian government will regulate cryptocurrencies. The latter has been
postponed by a requirement by the Financial Action Task Force (FATF) which is expected to
release a guide on crypto-regulations later this month.

Recently, the acceptance of cryptocurrencies is increasing rapidly by Russian officials. Last
month, the bank of Russia announced that they are considering a gold-backed cryptocurrency
for faster international settlements. More recently, Leonid Petukhov, head of Agency of the Far
East for Investments and Exports agency, announced during the St. Petersburg International
Economic Forum that they are considering an offshore financial centre for cryptocurrencies,
cryptocurrency and forex exchanges. So far, the selected location is the Bolshoy Ussuriysky
island. It is a small island on the Russian/Chinese border co-owned by both countries. The
offshore zone will be similar to Russky Island in Vladivostok, where residents receive the status
of a multinational company alongside fast-registration and tax benefits among other advantages.