Across all major sporting leagues in recent times, there has been an increased focus on athletes not only managing their money better, but delving into alternate streams of income. With many young men acquiring vast fortunes at a very young age, there have been countless cases of players blowing it all on lifestyles full of financial liabilities and short on worthwhile assets and investment portfolios.

Russell Okung, a left tackle for the LA Chargers in the NFL has long been an advocate of cryptocurrency and Bitcoin in particular. He had previously proposed for NFL players to paid some of their salary in BTC, not an idea that looks to be coming to fruition anytime soon however. Earlier this week, Okung held a “#BitcoinIs” conference to help increase the awareness and understanding of what the cryptocurrency actually is. There were prominent figures within the crypto space in attendance, including Morgan Creek founder Anthony “Pomp” Pompliano and renowned podcaster Peter McCormack.

With the NFL never far from the headlines, and the new season starting this week, the timing of Okung’s conference is ideal. Some skeptics have said that this should have been present in 2017, and any such campaign is “too late”. Bitcoin’s surge from yearly lows in the $3,000’s this year complimented with ever growing strong fundamentals only conforms the second best time to buy Bitcoin…is now. 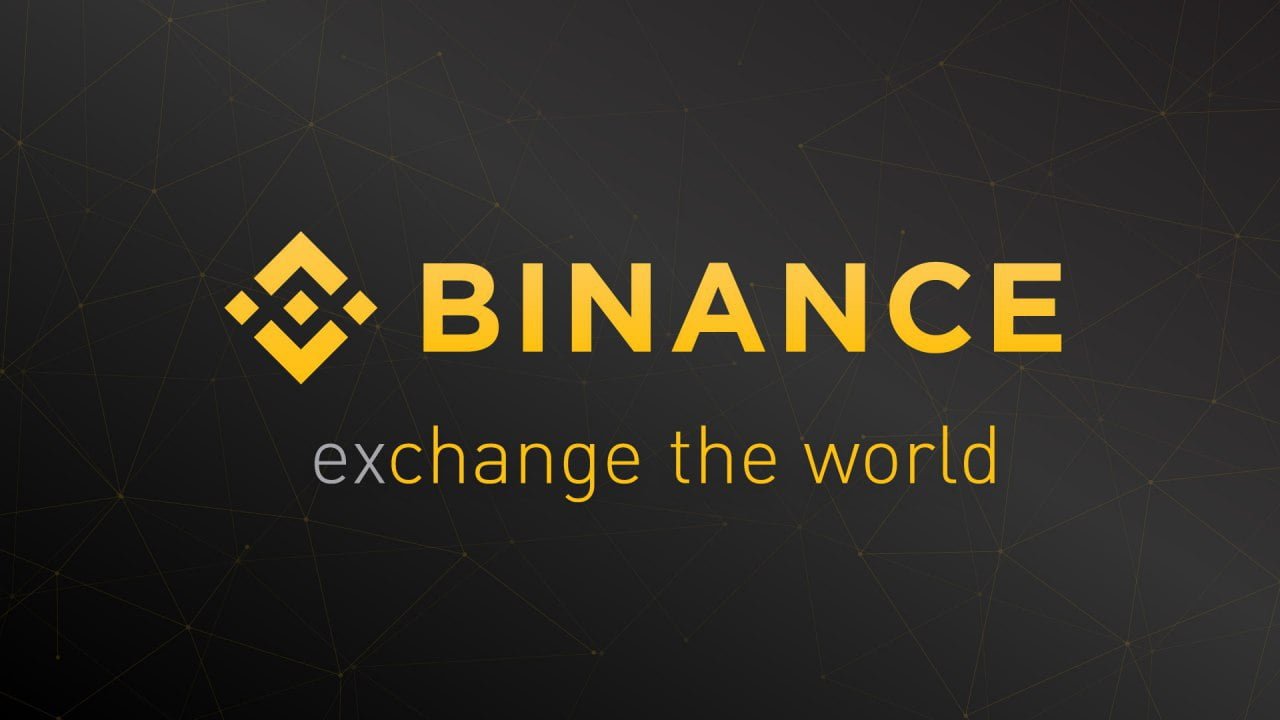 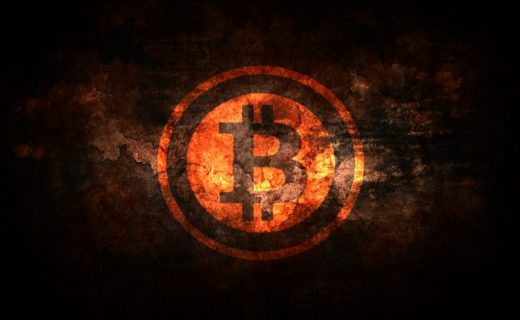 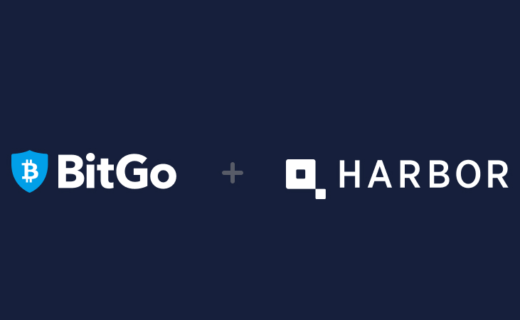