On Thursday, Vladimir Tenev, the co-founder and CEO of the crypto exchange Robinhood explained how Dogecoin could become the “future currency of the Internet and the people” on its Twitter account with over 200k followers.

Tenev posted a thread to outline the improvements and necessary steps to be taken which could transform Dogecoin into an asset with some real-world use-case like everyday payments and transactions on the internet.

He started by noting that the DOGE’s low transaction fees of roughly around $0.003 make it a powerful e-cash contender.

First off, transaction fees have to be vanishingly small. We’re already there. As of last Nov’s 1.14.5 update, typical transaction fees have been ~$0.003 – which you can experience on @robinhoodapp – compared to the 1-3% network fees that major card networks charge. pic.twitter.com/KHk83nDaek

He went on to add that the current block size and block time (time between successive blocks being added to the chain and to verify a transaction) of Dogecoin, 1MB and 1 minute respectively, are the primary areas that should be improved for it to gain massive adoption. Notably, the total throughput of the DOGE is around 40 transactions per second (TPS) to which he writes:

“Ideally, the block time should be fast enough that the transaction can be recorded in the next block in less time than it takes to pay at a point of sale terminal. But it shouldn’t be so fast that miners start building up too many competing chains and waste excessive amounts of energy establishing consensus.”

Interestingly, to compete with traditional options like VISA Network, which has a throughput of 65,000 TPS, DOGE would have to increase its total throughput by around 1,625 times. Tenev explained that this can be simply done by increasing the memecoin’s block size limit from 1 MB to 1 GB and eventually to 10 GB.

Calling DOGE’s position in the crypto industry “a new dawn,” the exchange giant Robinhood is known for supporting DOGE and similar tokens.

It's a new dawn pic.twitter.com/lQi2EXi8sn

What did Elon have to say?

Elon Musk, also known as “Dogefather,” has always supported DOGE. In the past, he made statements that called DOGE “the people’s crypto” and clearly mentioned his desire to make DOGE the currency for day-to-day transactions. His electric car company, Tesla also started accepting the meme token on its merchandise. 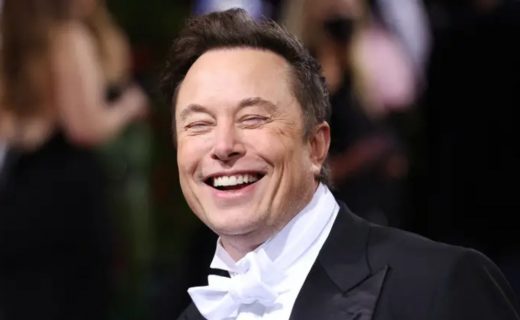 Despite the recent lawsuit, Musk will keep supporting Dogecoin 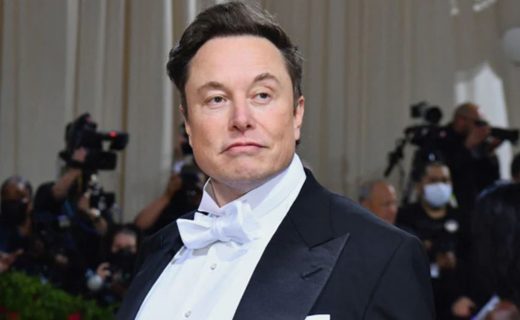 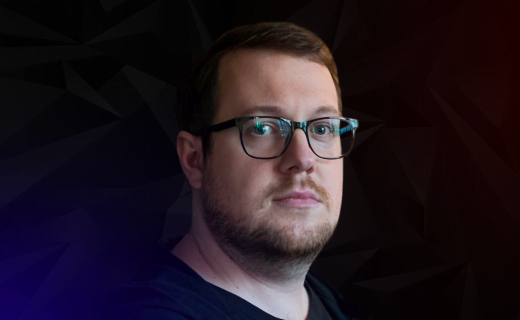