Ripple, the well-established company working to improve the cross-border payments industry, has added yet another partner. The company’s list of partners includes over 300 financial institutions in over 40 countries worldwide, including American Express, Santander and SBI Remit.

The new partner is the NASDAQ -listed company International Money Express (Intermex). The remittance services company is one of the largest in the U.S to Mexico section. The company processes over 30 million transactions per year and has over 100,000 locations.

The partnership will mainly focus on the Latin American and Caribbean corridors. Mexico by itself accounts for over $36 billion worth of remittance flows, which ranked it as the third-highest country with remittance recipients in 2018 according to the World Bank.

Ripple’s technology and network will allow Intermex to process a larger throughput of transactions in key currencies at a fraction of the cost. Additionally, the speed at which these transactions will be settled would improve drastically.

Whether Intermex will leverage the power of the XRP ledger for its operations or not, was not disclosed. However, Moneygram which has done so through a strategic partnership with Ripple has become reliant on the ledger for 10% of its total transactions in between the US and Mexico with plans to add four more corridors this year. 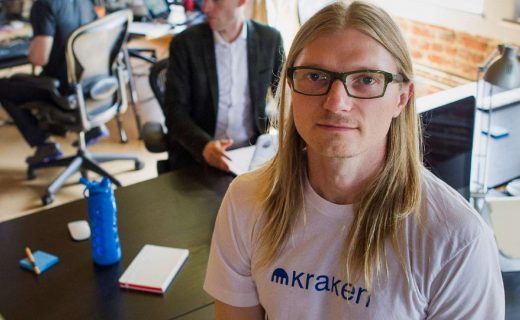 Overregulation could force Kraken out of U.S., says CEO