American technology company Ripple Labs Inc. has announced the launch of XRP Ledger version 1.9.0, which introduces a new amendment to the XRP Ledger protocol to support NFTs natively on the XRP Ledger.

Ripple set to vote on amendments

As per the release notes by Ripple, the modification is currently open for voting based on the XRP Ledger’s amendment process, which, if receives 80% support from trusted validators, would enable protocol changes two weeks after the voting. The amendments might bring advanced NFT functionalities as developers can now create applications to enable users to mint, transfer, and burn NFTs on XRP Ledger.

David Schwartz, the Chief technology officer of Ripple, talked about the amendments by stating:

“Ripple validators will (for now) veto bringing XLS-20 to mainnet until we feel confident in NFTs impact on XRPL. In the meantime, we’re conducting performance testing and plan to share our results with the broader community.”

He went on to add that while the company strives to contribute to NFT technology on the XRP Ledger, it is also committed to working towards its stability and scalability.

“As such, today’s release includes a number of performance improvements, and the ultimate outcome of XLS-20 will be up to the collective XRPL community.”

Apart from NFT support, other major amendments include:

The company that launched Michael Jordan’s graphic autobiography “For the Love of the Game, “Rare Air Media, is getting into NFTs by collaborating with Ripple’s Creator Fund’s primary creative agency partner, VSA Partners, to launch NFTs on the XRPL. 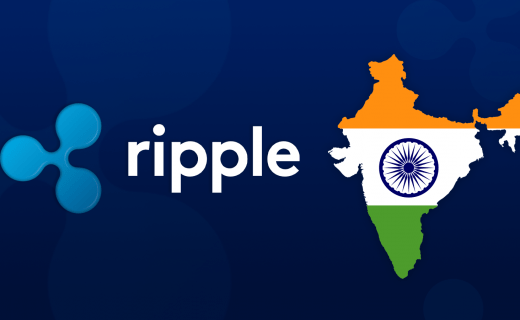 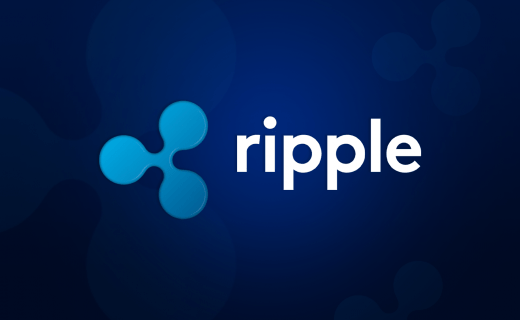 Ripple gunning for an IPO after settlement of lawsuit with SEC: CEO reveals 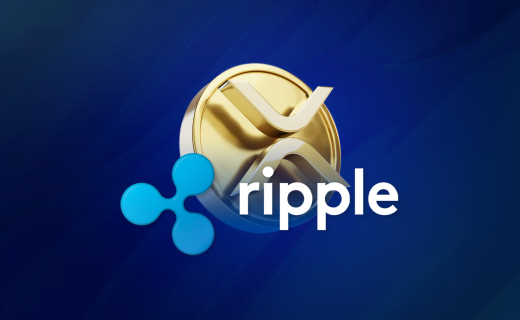