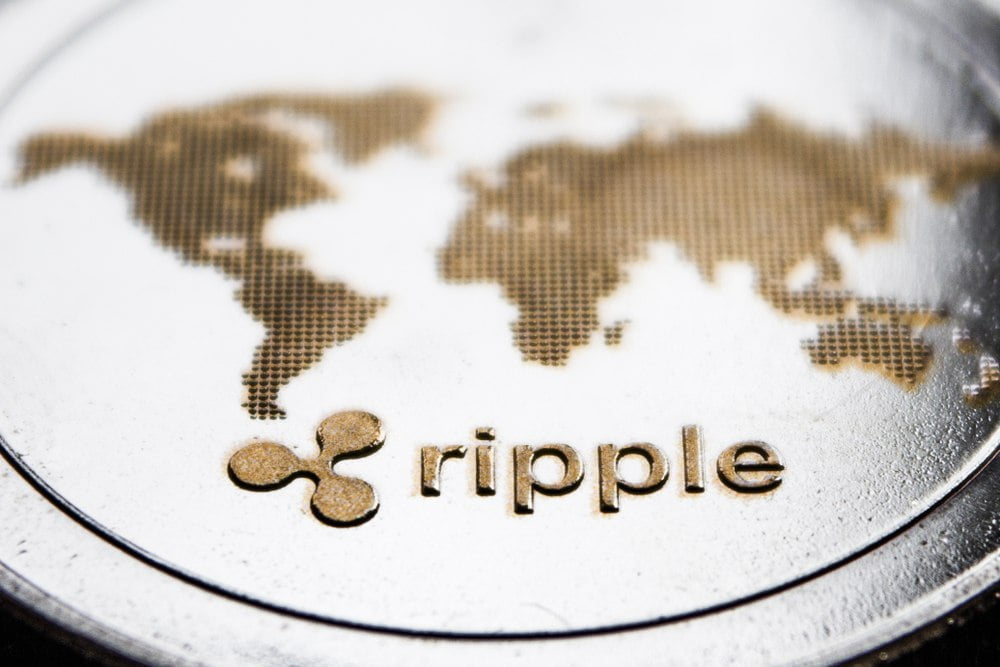 Ripple, the infamous firm offering cross-border payment solutions that compete with SWIFT, may be going public very soon. CEO Brad Garlinghouse stated at the World Economic Forum 2020: “In the next 12 months, you’ll see IPOs in the crypto/blockchain space. We’re not going to be the first and we’re not going to be the last, but I expect us to be on the leading side… it’s a natural evolution for our company”.

Thus far, Ripple has raised a colossal $293 million over three rounds. The last of which, series C led by Tetragon, accounted for $200 million on its own. By going through an initial public offering (IPO), Ripple will be offering shares on the open market for the public to buy. This is yet another step towards raising money for the firm, how much will be raised is yet to be seen.

On another note, by going public, private investors that offered capital in the three rounds of funding for Ripple will be able to fully realize their gains on the open market.

Although clear, many new investors in digital assets still confuse XRP the digital asset and Ripple the company. This move will surely bring any misunderstandings to an end. 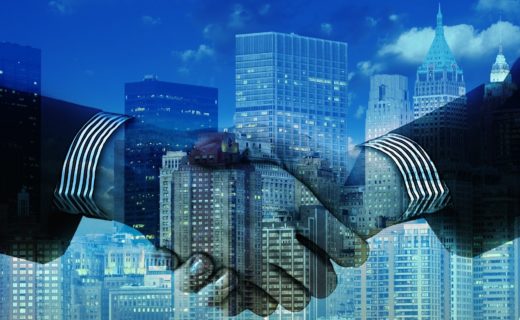 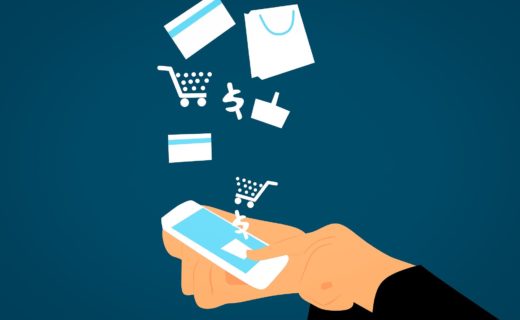 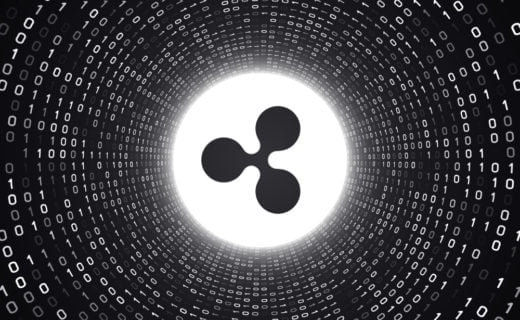