If you are a true DeFi degen, you will likely have lost track of the number of wallets you have used over the past couple of years. Moving assets between chains is, quite frankly, a pain in the “donkey” – most of us are aware of this.

It is one of the biggest problems facing the DeFi economy right now.

Say for instance we had $1000 worth of USDC in MetaMask on Ethereum. There’s an IDO that we would like to participate in, but the project is built on Solana.

For us to participate in that IDO, we have to find a way to move the USDC on Ethereum over to Solana. Can’t immediately transfer since they’re too different chains.

This presents an issue – how can we move our assets between chains to utilise the products (and opportunities) that are otherwise not available on the chain we have our assets on? Having to move assets between chains is annoying, for sure; but is only the immediate issue and generally only affects those who are currently using DeFi (which in the grand scheme of things, is not a lot).

The real issue goes much deeper than simply moving assets from one place to another.

This series will cover cross-chain communications from the ground up – from the problem to the solutions, and finally to the projects that we believe have the best chance of successfully solving the BIGGEST issue currently facing DeFi.

The narrative of the crypto market a few years ago was basically a case of “Which blockchain is the future?” – the idea that one blockchain would become the standard and all the others would become irrelevant.

Some Bitcoin maximalists will still argue the case that Bitcoin is the only required network and anything else is a rug-pull, scam, or otherwise useless – this argument is becoming increasingly hard to defend. In the last couple of years, it has become clear that each chain comes with its own pros and cons, and that it is (probably) impossible to create a “one-size-fits-all” blockchain whereby every conceivable use case can be implemented.

We have seen this with the rise of chains like Avalanche (AVAX), Solana (SOL), and Terra (LUNA), to name a few examples. Each offers something that the others don’t (or fundamentally can’t). At this point, it should be clear that the future is Multi-Chain.

The lack of interoperability is mainly because most blockchains are unable to communicate with each other in any meaningful way. There are a huge number of unique token standards designed for use on specific chains. ERC-20 (Ethereum), BEP-20 (BSC), TRC-20 (Tron), SPL (Solana) – the list is basically endless. Although these token standards work great on the chain they are designed for, they can’t be used on other chains. It is impossible for an ERC-20 token to exist on the Solana network – that would be like putting gas in a diesel car.

For blockchain technology to be adopted on a worldwide scale, the entire system must function like a well-oiled machine – it must be better than the current financial system. However, the system currently acts like a fleet of well-oiled machines that all do roughly the same job, but use different spare parts, different fuel, some are wheeled, some use tracks, etc. 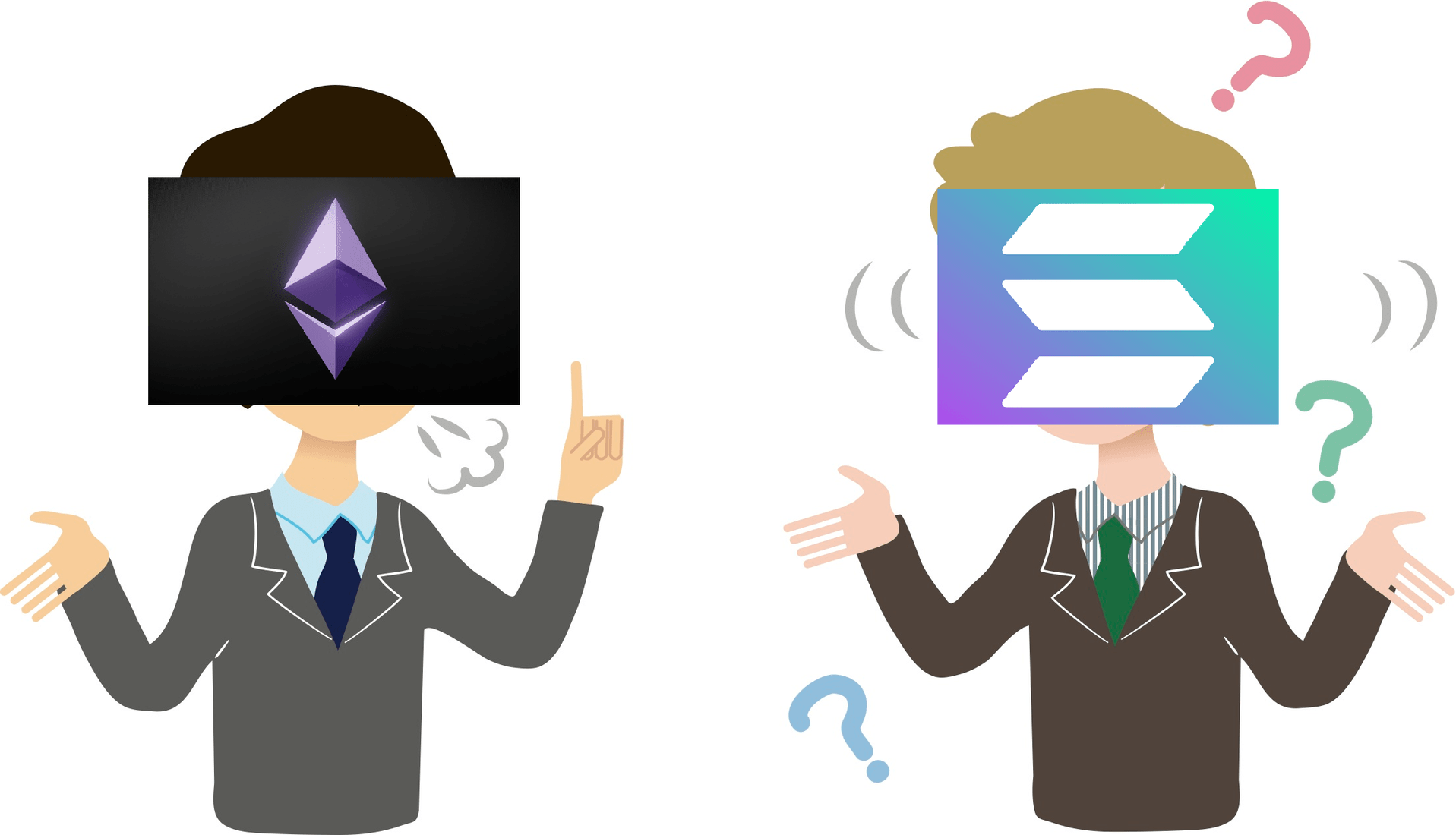 This causes all sorts of problems – how can an economy function if at the communications level certain parts are totally isolated? Could a credit score and digital ID validated on the Ethereum blockchain be used to secure a mortgage from a provider based on Solana? The answer to any use of blockchain where each party uses a different chain is currently no – not without having a presence on both chains.

Arguably the single biggest issue facing the crypto market right now is the fragmentation of liquidity across various ecosystems. To visualise what we’re talking about, we can look at the TVL of all chains over the last couple of years:

Up until relatively recently, Ethereum was basically the only chain with any DeFi activity, as can be seen by the chart on the right which shows the dominance of each chain in terms of Total Value Locked (TVL) in the entire crypto market as a percentage. Although Ethereum still holds the top spot for DeFi, it becomes clear the extent of the issue – 45% of the entire DeFi economy is segregated from the other chains due to incompatibility with each other. The fragmentation of liquidity across the DeFi economy is one of the great inefficiencies of the crypto market.

Over $200 billion in value is currently locked in DeFi protocols across all chains, and we speculate that this number grows exponentially over the next decade into the trillions. Having large parts of the economy segregated by what assets users can interact with and where they can use them in any given scenario is completely inefficient. Generally, without outside input, protocols rely on the liquidity already present in their respective ecosystem for operation – this could become a limiting factor for growth. In an ideal, distributed ledger-based future, “outside input” shouldn’t even exist.

Even the TVL numbers don’t fully outline the gravity of the liquidity problem:

Billions of dollars in trade volume is executed on decentralised exchanges (DEXs) across all networks daily. The vast majority of this volume is through DEXs built on Ethereum; however, more recently we have seen some of these exchanges branch out to other blockchains. This is an example of the lengths that protocols are having to go to provide services on other chains.

At the very basic level assets and tokens should be available to anyone who wants them without having to jump hurdles. Equally, exchanges and other DeFi products shouldn’t have to build new infrastructure to interact with users on other chains. What we are seeing is clone products pop up on newer chains to fill a gap that has already been filled by another protocol on another chain. This is a monumental waste of time and resources and doesn’t solve the problem – if anything it makes liquidity fragmentation even worse.

McDonald’s doesn’t need to build a whole new payment network in order to open a restaurant in a country that uses a different currency. Crypto wallets, DEXs, lending protocols etc. are already difficult enough for newcomers to the market to navigate without the additional problem of having to learn it all again on another chain. Transacting between ecosystems and economies should be as easy as it is in the traditional fiat markets. But it isn’t – for now. 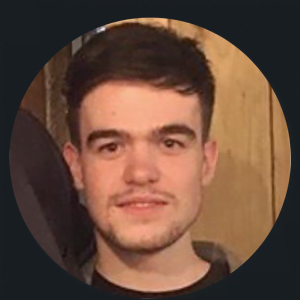 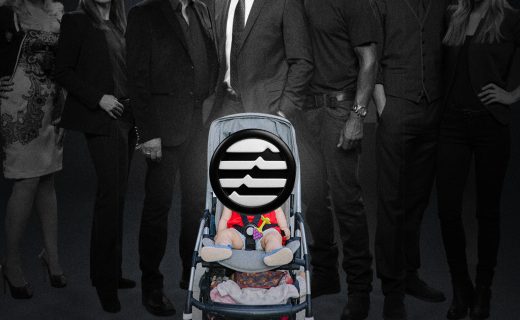 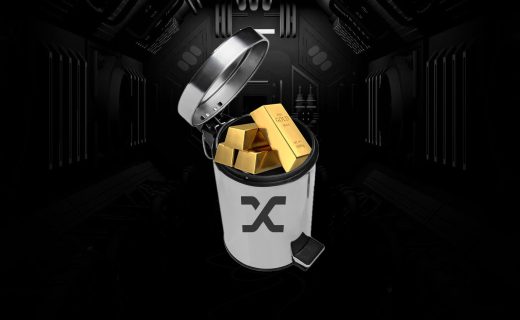 Is Cryptonary’s 20X Project a Failure? 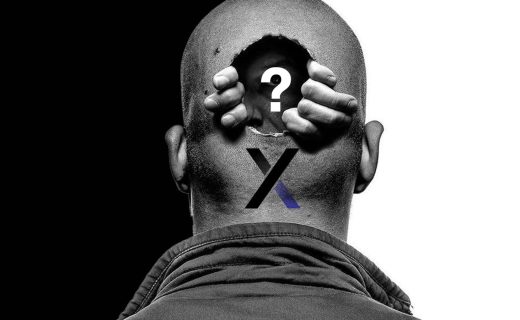 The Next DYDX | A High-Risk, High-Reward Opportunity