Following news yesterday that cryptocurrency exchange Coinbase have actioned plans with the United States Securities and Exchange Commission (SEC) to launch an IPO, crypto research firm Messari have valued the company at an impressive $28 billion.

“This listing is important even for Token valuations as Coinbase will provide a valuation anchor — not only for future equity listings — but also for crypto-native exchange tokens.”

Coinbase was formed in 2012 with an initial $1 million raise. Five years later, they became a unicorn company after achieving the $1 billion valuation mark. The most recent Series-E funding round in October 2018 continued the company’s impressive growth with a valuation of $8 billion.

Today, Coinbase has 35 million customers across over 100 countries with a daily trading volume above $1 billion.

The chart below tracks their fundraising history since inception. 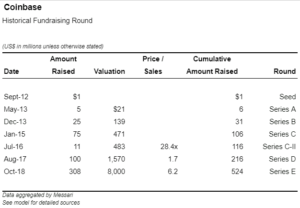 Coinbase filed their registration to the SEC with a visible exuberance in anticipation that their hopes becoming the first cryptocurrency exchange to go public on the stock market will be fulfilled.

Following successful review, it is expected that the cryptocurrency exchange will become available for public trading in late 2021 – early 2022.

We have confidentially submitted our draft registration (Form S1) with the Securities and Exchange Commission. https://t.co/U6d0sVz0aX 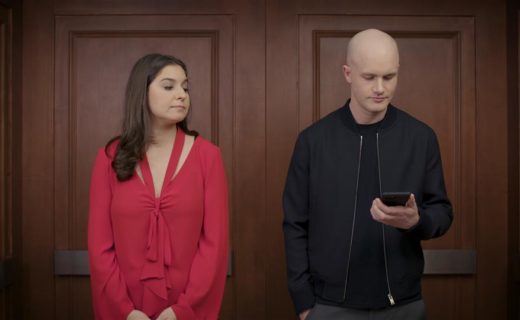 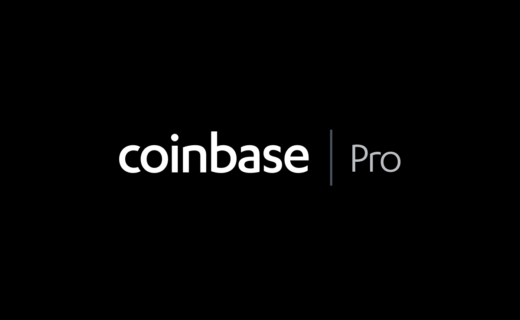 Coinbase to suspend margin and leveraged trading with immediate effect