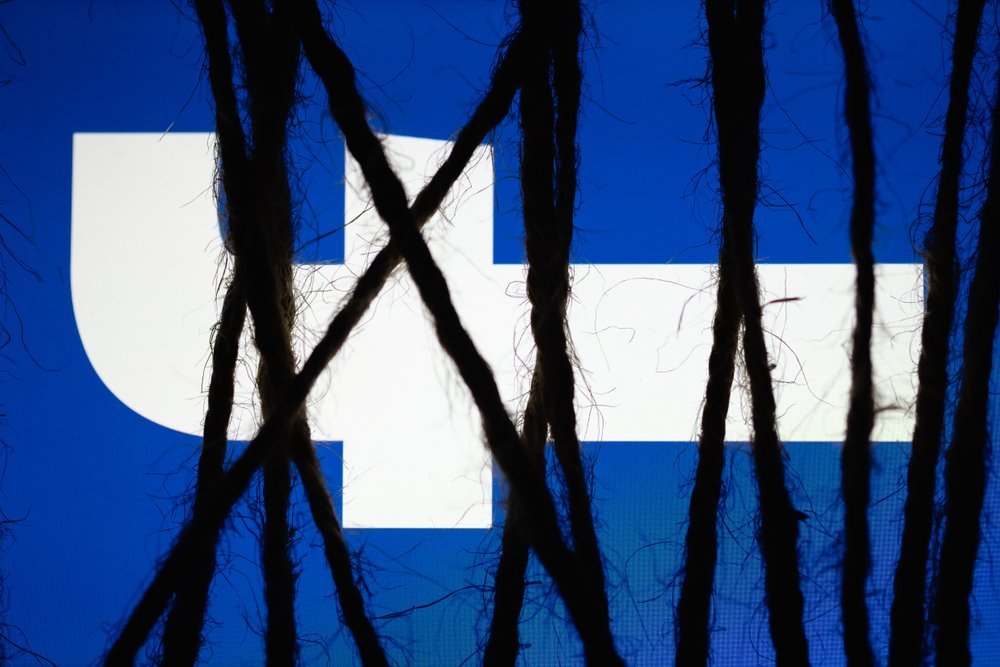 Social media giant, Facebook, has announced its new cryptocurrency-based project, Libra, that will help create global financial inclusion. The announcement was quick to find traction within the cryptocurrency community that was left torn on whether this will help with overall adoption or not.

The asset class as a whole has been a grey area in terms of regulations, and as Facebook has tremendous reach, regulators brought the project to the front of the queue. Within a day, the United States of America, France, the United Kingdom and Germany have all commented on the legitimacy of operation of Project Libra.

The first comment was received by France’s Minister of the Economy and Finance, Bruno Le Maire. The minister’s main concern was about how Facebook intends to keep “Libra” clear from possible illicit activities. He commented that “guarantees” would need to be made from the social media company themselves. His second concern was about sovereign currencies rivalry. He said: “Facebook creating a transactional financial instrument, sure why not. On the other hand, that it becomes a sovereign currency, absolutely not acceptable”. (Translated)

On the other hand, Bank of England’s governor, Mark Carney, expressed fewer concerns than his neighbour. He was quoted saying: “Anything that works in this world, will become instantly systemic and will have to be subject to the highest standards of regulations”.

U.S Congresswoman Maxine Waters went as far as asking Facebook to pause the development of the unchecked project. Her comments were: “Given the company’s troubled past, I am requesting that Facebook agree to a moratorium on any movement forward on developing a cryptocurrency until Congress and regulators have the opportunity to examine these issues and take action. Facebook executives should also come before the Committee to provide testimony on these issues”. 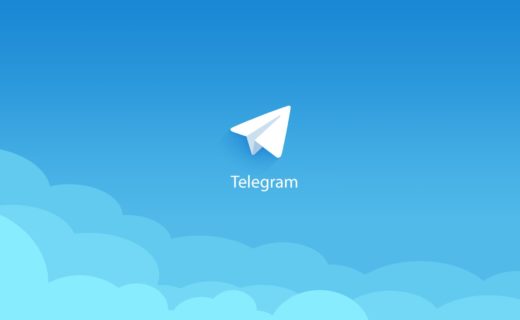