The Prime Minister of India, Narendra Modi, said in a statement that a combined effort from multiple democracies is needed to regulate crypto
by Parth
18 Jan 2022 : 02:36
2 min read
Facebook0Twitter1Reddit0Linkedin0Stumbleupon0
X

The Prime Minister of India, Narendra Modi, said in a statement on Monday that a combined effort from multiple democracies is needed to regulate cryptocurrencies. The statement from the PM comes at a time when the second-most populous country is developing its own laws regarding cryptocurrencies.

The Prime Minister of India spoke at the 2022 virtual World Economic Forum’s annual Davos conference and said that the entire world needs to put in efforts to regulate cryptocurrencies which he associated with supply-chain disruptions, inflation, and climate change.

He also said that efforts put forth from India and other countries would be needed to regulate cryptocurrencies. Modi said:

“Cryptocurrency is an example of the kind of challenges we are facing as a global family with a changing global order. To fight this, every nation, every global agency needs to have collective and synchronized action.”

The Prime Minister of India said that the “kind of technology cryptocurrency is associated with makes decisions taken by one country inadequate to meet the challenges posed by cryptocurrency. We have to have common thinking.”

The Prime Minister of India had a major question in mind. He asked if multilateral organizations were equipped with the tools to fight the challenges posed by the current period because they were formed in very different circumstances.

He further added that “every democratic nation has the responsibility to bring about an emphasis towards reforms in these institutions to make them capable enough to deal with modern challenges in the future.”

On the other hand, the Crypto Bill of India has been delayed for discussion in the future as the authorities need more time to discuss the legalities of these blockchain-based assets. Furthermore, the country is also planning to release two versions of CBDC: wholesale and retail. 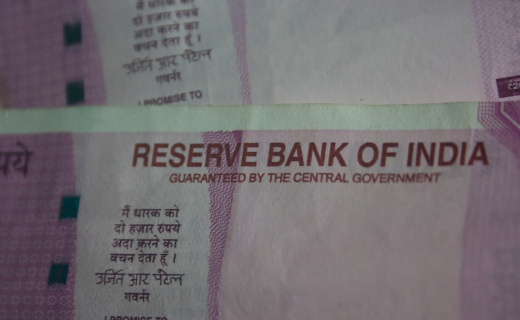 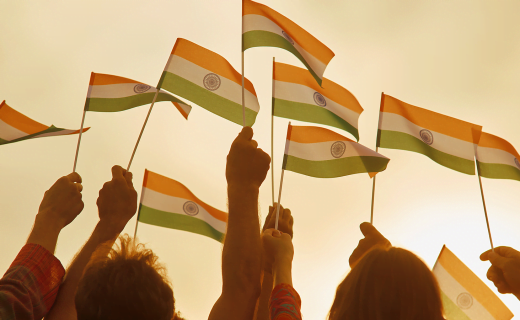