President Putin explains why no country can have its own cryptocurrency 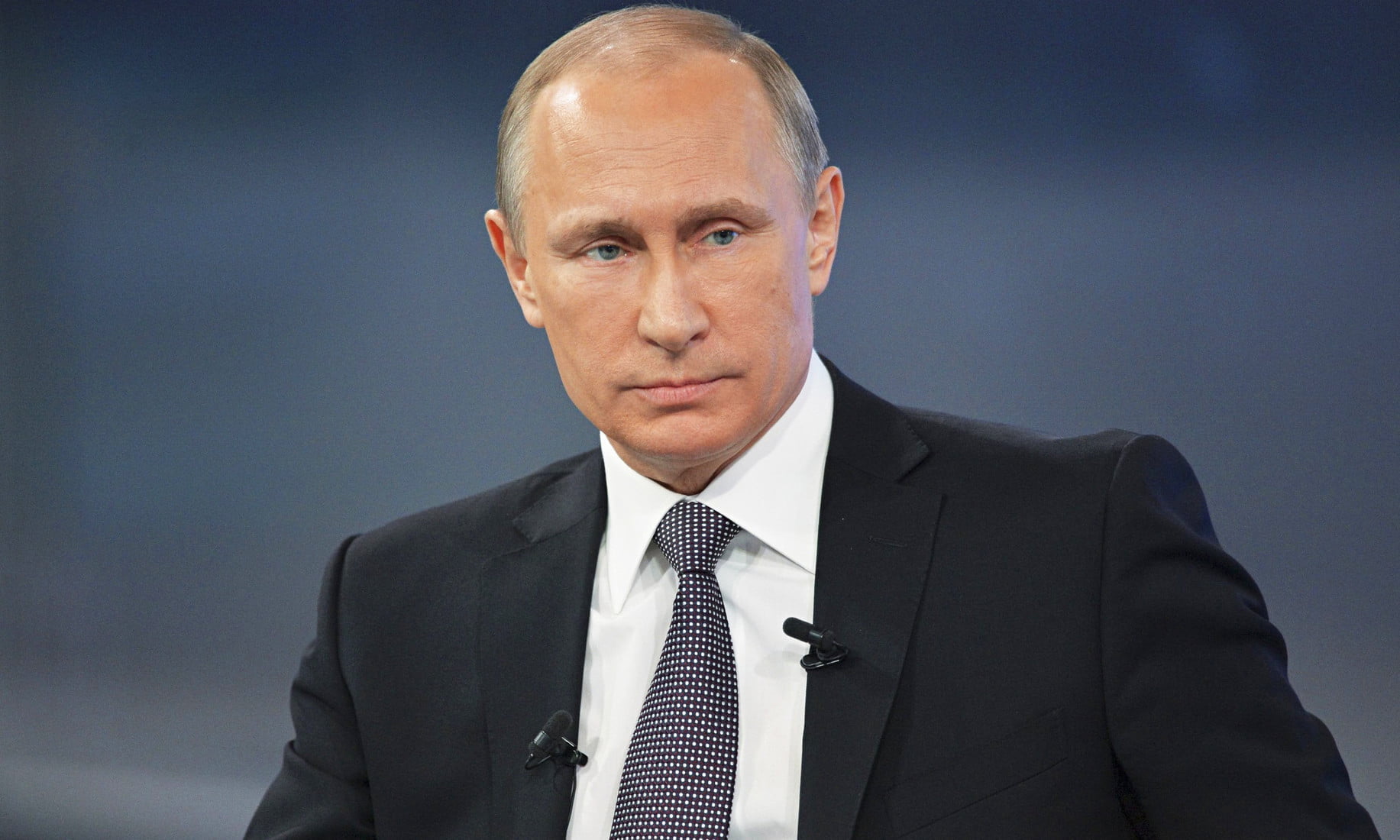 Crypto is “beyond national borders”

Russia, one of the most powerful countries in the world, has a history of a love-hate relationship with cryptocurrencies. A specific topic the Soviet Union focused on was technological advancement and technical teachings. Although the empire has collapsed a long time ago, these remain a powerful component of Russian society. As a result, out of the top 50 blockchain startups by funds raised, 20% were Russian.

Nonetheless, there were opposing opinions from Russian officials. In 2016, the Russian ministry of finance proposed imprisonment of up to 7 years for cryptocurrency use. After which president Putin confirmed that the Russian government will regulate cryptocurrencies.

The country has become much more open to the new technology that it has even contemplated an offshore financial centre for cryptocurrencies, cryptocurrency and forex exchanges

The recent resurfacing has had interesting reactions from the crypto-community. Changpeng Zhao, CEO and founder of the largest cryptocurrency exchange, stated: “I have seen very few other leaders with this level of understanding so far.  Most others are still at the level of, how do we issue a version we can control? Misses the point”.