OKex suspends withdrawals due to investigation

OKex, one of the largest cryptocurrency exchanges in the world, has announced that they’ve suspended all crypto withdrawals from the exchange. They have noted, however, that all funds remain secure and other platform functions are unaffected.

Their public statement explained: “One of our private key holders is currently cooperating with a public security bureau in investigations where required.   We have been out of touch with the concerned private key holder. As such, the associated authorization could not be completed”.

According to the Chinese media group, Caixin, sources have told them that the person in question is the founder of OKex, Xu Mingxing. One source stated he was cooperating with the public security bureau in the investigation while another noted that he’d been taken by the police at least a week ago.

The news, bearish of course, hit the markets with some red. While Bitcoin went down 3%, OKB the exchange token of OKex suffered a -12.5% hit. 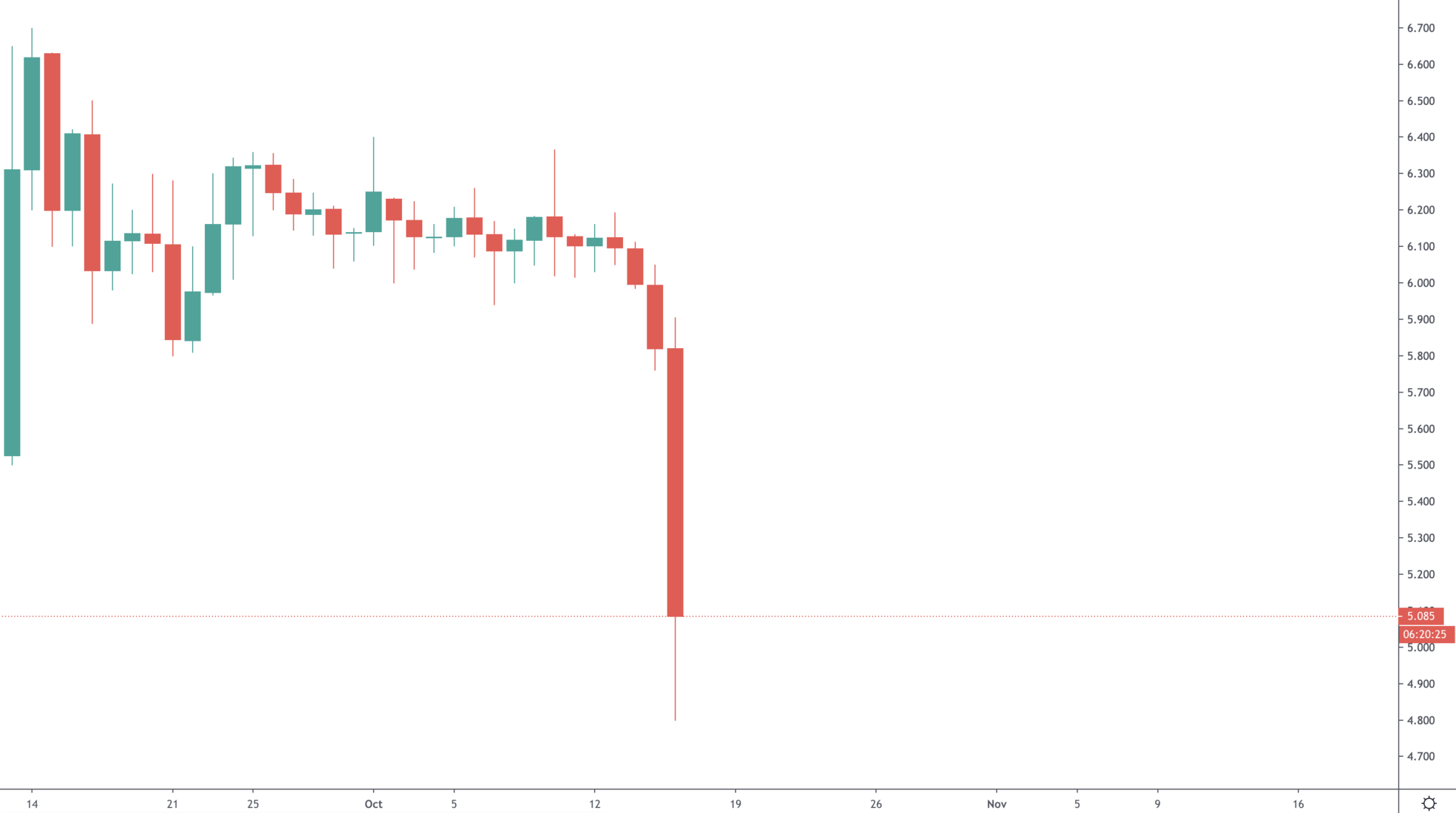