Blockchain.com, one of the biggest crypto financial service providers, has decided to jump on the NFT bandwagon and is set to launch a new NFT marketplace. Furthermore, the firm has opened its doors for the same by providing a waiting list, which will enable users to buy, sell, or non-fungible store tokens.

As per a statement from the firm on Thursday, “in the coming weeks, you’ll be able to buy, sell, and store NFTs right inside your Blockchain.com Wallet.” As the NFT craze keeps enthusiasts at their heels, Blockchain.com believes that the current process of buying and selling these digital tokens is very “complex and unintuitive.”

“Over the last ten years, we’ve helped tens of millions of people access crypto by providing an easy way to buy, sell, swap, store, and earn crypto. Now we want to make it easy for people to access the exciting, new NFT market,” said the Medium post.

The multi-billion-dollar industry has defeated all speculations from critics as a new NFT marketplace pops up under the leadership of Blockchain.com. Blockchain.com has been expanding its ventures, and it seems that the train doesn’t stop anytime soon.

Blockchain.com recently acquired SeSocio, a crypto company based in Argentina. The 100 employees of SeSocio will now join Blockchain.com, which will have a total employee count of 400. This will increase the presence of the firm in the Latin American region as the firm is looking to expand in Brazil, Chile, Colombia, and Mexico.

On the other hand, the launch of the NFT marketplace will also strengthen the dominance of the firm. A similar step was taken by Coinbase recently when the biggest cryptocurrency exchange in the United States announced that it would be launching an NFT marketplace. The waiting list of the same had more than a million early signups. 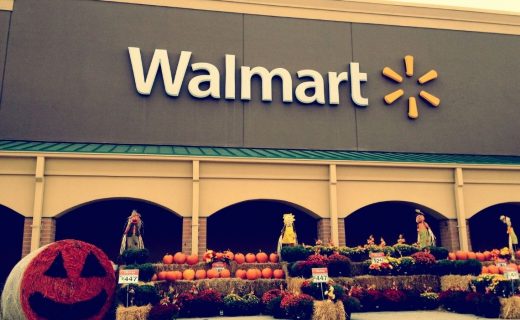 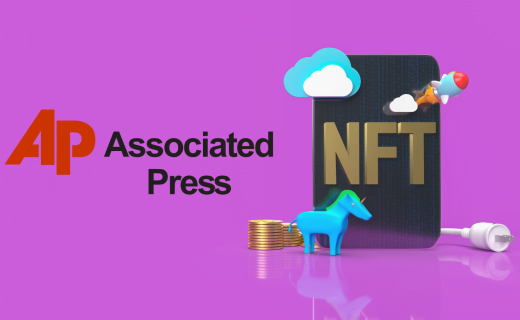 The Associated Press launches an NFT marketplace for its image 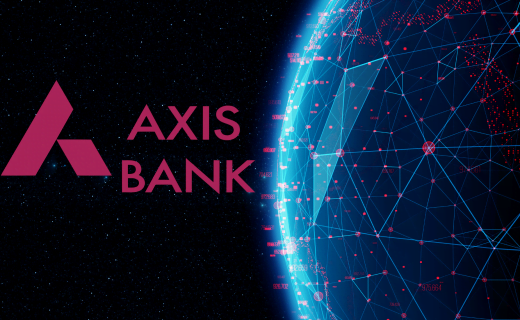