Will Crypto Powered Social Media Save the Internet?

Welcome back, Cryptonary crew! What on earth has happened to social media lately? It seems everywhere you turn; there’s chaos going on.

So, what are we going to cover today?

Huge entities, including the FBI and political parties, were in bed with Twitter and played a massive part in tweet censorship and propaganda— including censorship that may have swayed the 2020 presidential elections… yikes!

Government paid Twitter millions of dollars to censor info from the public https://t.co/eSEwcZlGjt

Absolute power corrupts absolutely, and with only a few key people at Twitter calling the shots, something like this was inevitable.

But what has this got to do with Crypto?

We’ve all seen the “crypto solves everything” memes, and although not entirely true, there is a case that blockchain technology may be used to solve social media corruption.

The core mechanism for how this is possible is decentralisation. If absolute power corrupts absolutely, how about splitting that power amongst thousands of people?

That’s what decentralised social media is.

Think Twitter, but instead of Elon and a team of execs calling the shots, Twitter users had control over the network’s future. (In all fairness, Elon’s decision to step down as CEO was due to a vote held on the platform which is pretty cool, but bots probably rigged the poll – so who knows!)

How does decentralised social media work?

A decentralised social media is like a big computer network where everything is openly stored. Unlike centralised platforms, users own their data, meaning no single person can make censorship decisions, decisions are controlled by everyone involved. 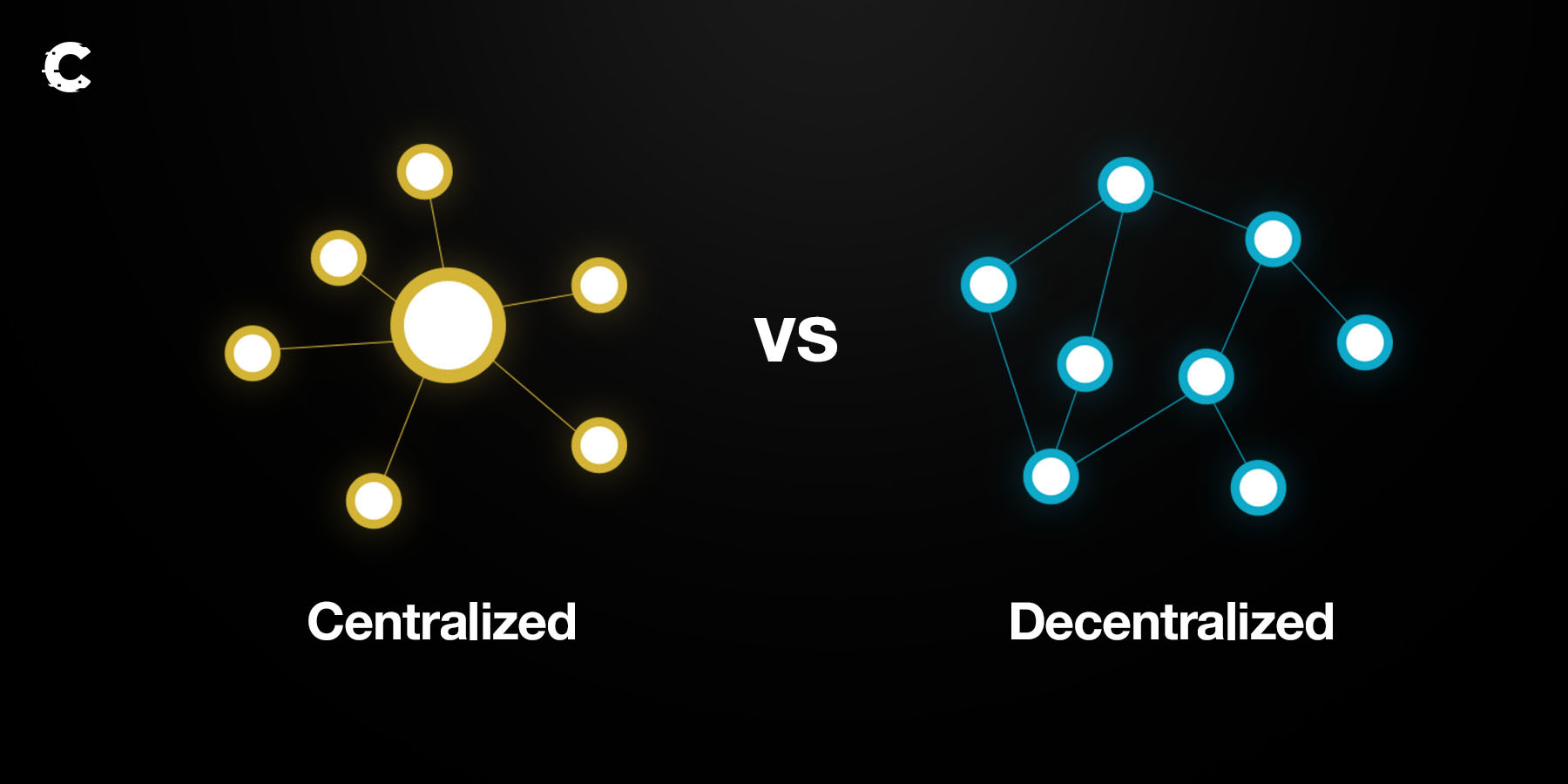 It’s pretty clear to see how decentralisation would have prevented the corruption that occurred at Twitter, but is this all theoretical? Or is there a platform out there that is actually working towards this goal? 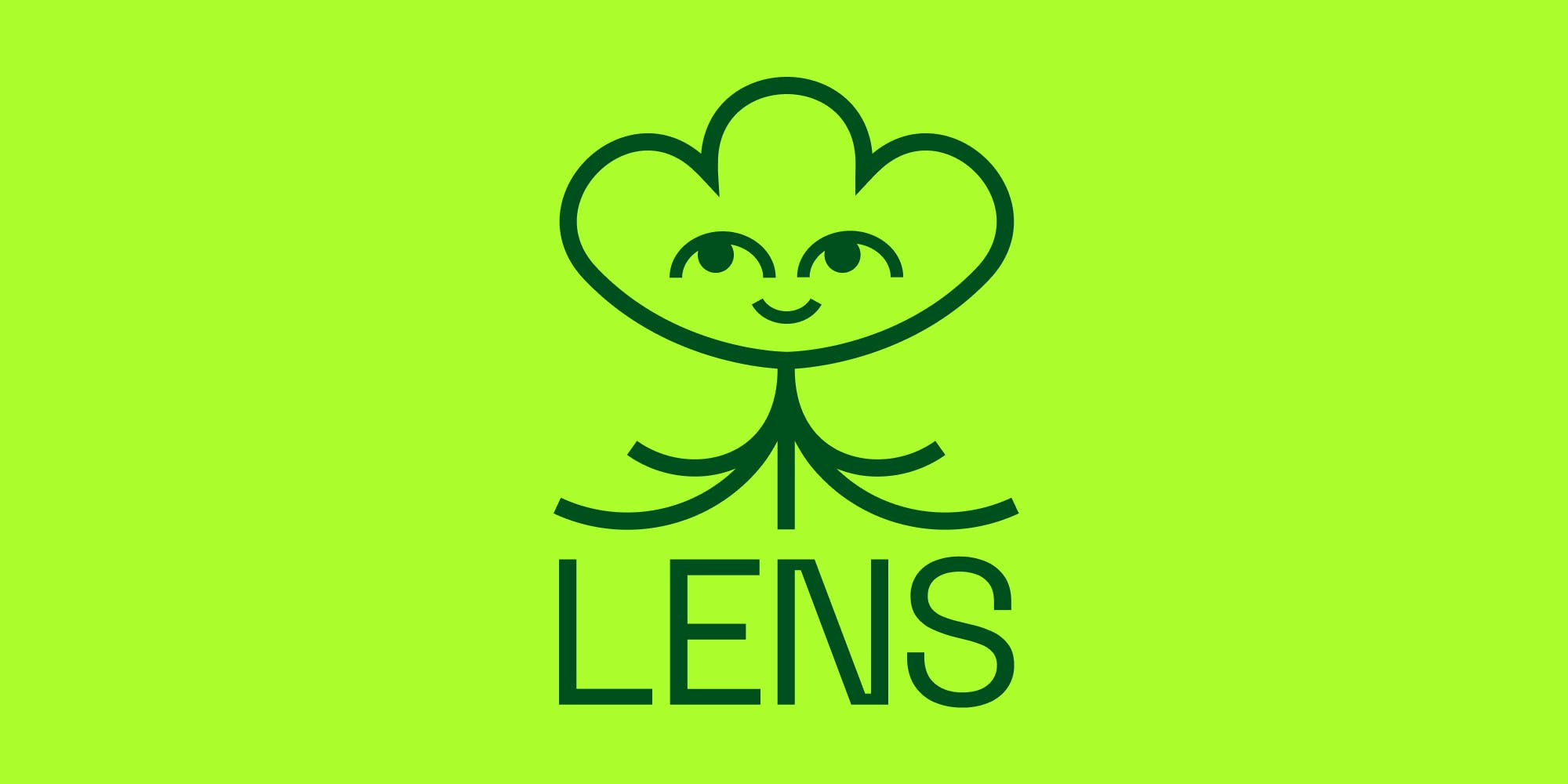 You can think of Lens as the “Ethereum” of social media. You claim a handle and can use it on all social apps built on the network

All apps are linked through a “social graph”. This means regardless of what app you use. You keep the same followers and network. Pretty cool, right?

When it comes to moderation, Lens takes a different approach to traditional platforms. It doesn’t manage content moderation itself but instead allows each app built on the protocol to create its own set of rules. This means users can choose the app that best suits their ethics.

Right now, Lens’ active users are at an all-time high, and there is no sign of slowing down.

“Fantastic! How do I invest?”

Unfortunately, there is no way to invest in Lens right now, but that doesn’t mean there is no money to be made!

We all know that those who are early to an industry are the ones who make money in it. The people who made the most money in bitcoin weren’t traders & investors, it was the early adopters who were using bitcoin as a means of exchange.

The people who made the most money in Ethereum weren’t speculators; it was developers.

We don’t know if decentralised social media is the future, but with the current state of regular social media, it certainly has the potential.

In the next few weeks, our team will be doing a deep dive into a bunch of decentralised social media and sharing our experiences. That said, do yourself a favour and try the platform for yourself. There’s no better way to decide if a product is good than by playing around with it.

Web3 is one of the sectors we are keeping a close eye on as we definitely want to invest in their promising projects. Stay tuned for updates!