Following days of public conflict, FTX succumbed Tuesday and agreed to be acquired by rival Binance. Here’s an overview of the situation and our expectations for how this unforeseen liquidity crisis will unfold.

What brought us here?

The groundwork for all this was laid years ago.

In 2019, Binance was an early investor in FTX. The tension between the companies became known in July 2021, when FTX bought out Binance’s share, with FTX CEO Sam Bankman-Fried stating: “I think there are some differences between how we run our businesses.”

It’s vital to note that as part of Binance’s exit, they received roughly $2.1 billion in FTT.

After a long rivalry between FTX and Binance behind the scenes, things became public on November 2, when a CoinDesk investigation revealed that Alameda’s assets were kept in FTX’s exchange token FTT, and they were heavily leveraged against it.

It is rumored that Alameda suffered significant losses during the crash in June. To stay solvent, the trading firm borrowed money from FTX. However, FTT served as collateral for this debt. Thus, as the price of FTT declines, so does the actual value of their collateral, possibly threatening FTX’s solvency.

The issue with this is that FTX relied on its exchange token as collateral. It’s as if McDonald’s printed billions of McTokens, created some flimsy use case for them, like 5% off burgers, generated hype and value, then used them as collateral for huge loans. Even worse, FTX was lending to Alameda, both of which are owned by the same person! Talk about a conflict of interest.

Binance breaks up the bank

Because FTX relied so heavily on FTT’s high price, it became weak, and the CoinDesk story disclosing this weakness likely made CZ decide he would be selling their $2.1 billion FTT position.

While CZ says on Twitter that he had no master plan or intention of collapsing FTX, his announcement to sell his FTT, in which he compared the token to LUNA, sparked the initial bank run.

Liquidating our FTT is just post-exit risk management, learning from LUNA. We gave support before, but we won't pretend to make love after divorce. We are not against anyone. But we won't support people who lobby against other industry players behind their backs. Onwards.

$6 billion in crypto was withdrawn all at once, putting a considerable strain on the market. SBF pretended everything was alright at first but was forced to admit defeat, and FTX decided to suspend withdrawals until a solution could be found.

Will Binance save the day?

During the bank run, FTX desperately needed funds to continue processing client withdrawals. According to sources, it approached many investors for emergency funding. The hole in their balance sheet is rumored to be so large that these investors refused to take the deal.

Because other companies were unwilling to intervene, FTX was forced to beg its major competitor Binance for help.

The proposed solution is for Binance to acquire the international side of FTX. This would help Binance to solve FTX’s liquidity issues. Meanwhile, FTX US would stay independent as that business side is still solvent.

The acquisition of FTX further consolidates the crypto market, with Binance emerging as the uncontested superpower; nevertheless, it should be noted that Binance’s acquisition of FTX is not specific since Binance can always back out of the deal. There are several possible outcomes, so let’s look over them.

Best case scenario: Binance believes that to protect the crypto industry’s image, it must intervene and buy FTX. This would allow them to make consumers whole while avoiding many problems caused by a full-fledged bankruptcy.

Customers receive their money back, and Binance gains market share through the acquisition.

Neutral scenario:  Binance accepts the deal, but because of the gap in the balance sheet, it cannot make all consumers whole.

Customers would only receive a partial refund in this scenario.

Worst case scenario: FTX has a massive hole in its financial sheet that outside capital cannot fill. Binance chooses to pull out of the agreement since it can still grow its customer base without it, and no other firms believe it is worthwhile to bail out FTX.

This would put FTX in the same situation as Celsius, where it would go bankrupt, leaving the crypto industry in an awful state behind

Update: Binance has pulled out of the deal, citing misuse of customer funds.

FTX is scrambling to raise funds, and Justin Sun has declared he is working with them to move things forward. It is extremely unlikely this is by bailing them out, but that is our new best case scenario… either Justin or another ultra-wealthy body bails FTX out for the greater good (hard to see happening).

For a speculative look at what happened to FTX, check out the Twitter thread below:

Time for a speculative thread… 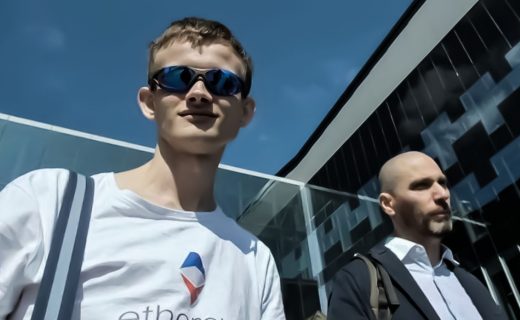 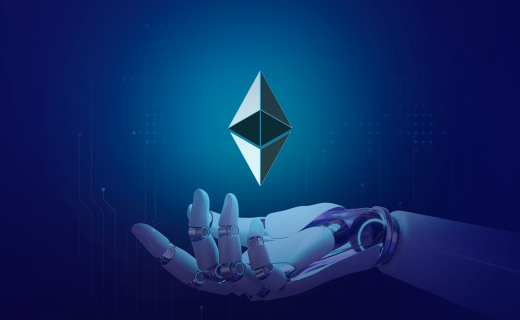 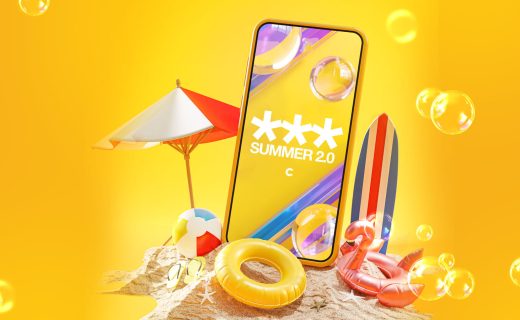 This Sector will Outperform the Market in 2023