As we had mentioned in our last analysis, after the total market cap broke through resistance, we had not seen a retest of the broken [$216B-$246B] S/R liquidity region. It was not a requirement but preferable as this is an area that can add fuel to the trend.

If PA is able to cross $246B once again, we can expect a potential rise towards $290B. Nonetheless, if we reject it now, the lower end of the liquidity region, $216B, will be on the cards.

If $216B is reached, the market may resume its bullish momentum. Conversely, a daily closure below it will drag us lower and may signal the end of the current uptrend.

Altcoins have been lagging behind Bitcoin. The Altcoins’ market cap has rejected the [$120B-$120B] S/R liquidity region. Two possible scenarios are currently plausible.

The Bitcoin Dominance is registering lower highs and lower lows. The 57.0% level is near current levels. It represents a key level on the BTC.D chart. Therefore, it will either act as support and send BTC.D higher for the time being or break and turn into resistance. If the latter occurs. Altcoins will likely outperform Bitcoin in the near/medium term. 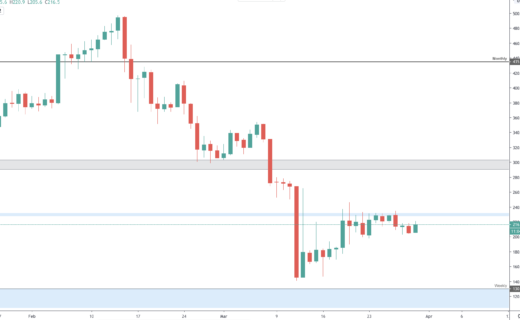 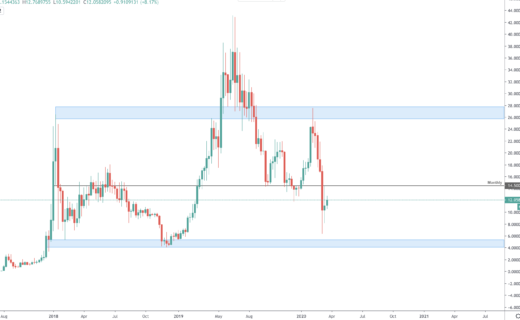 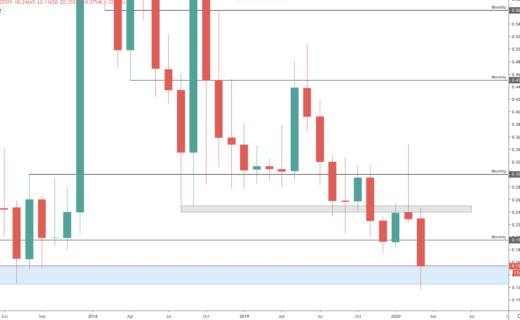