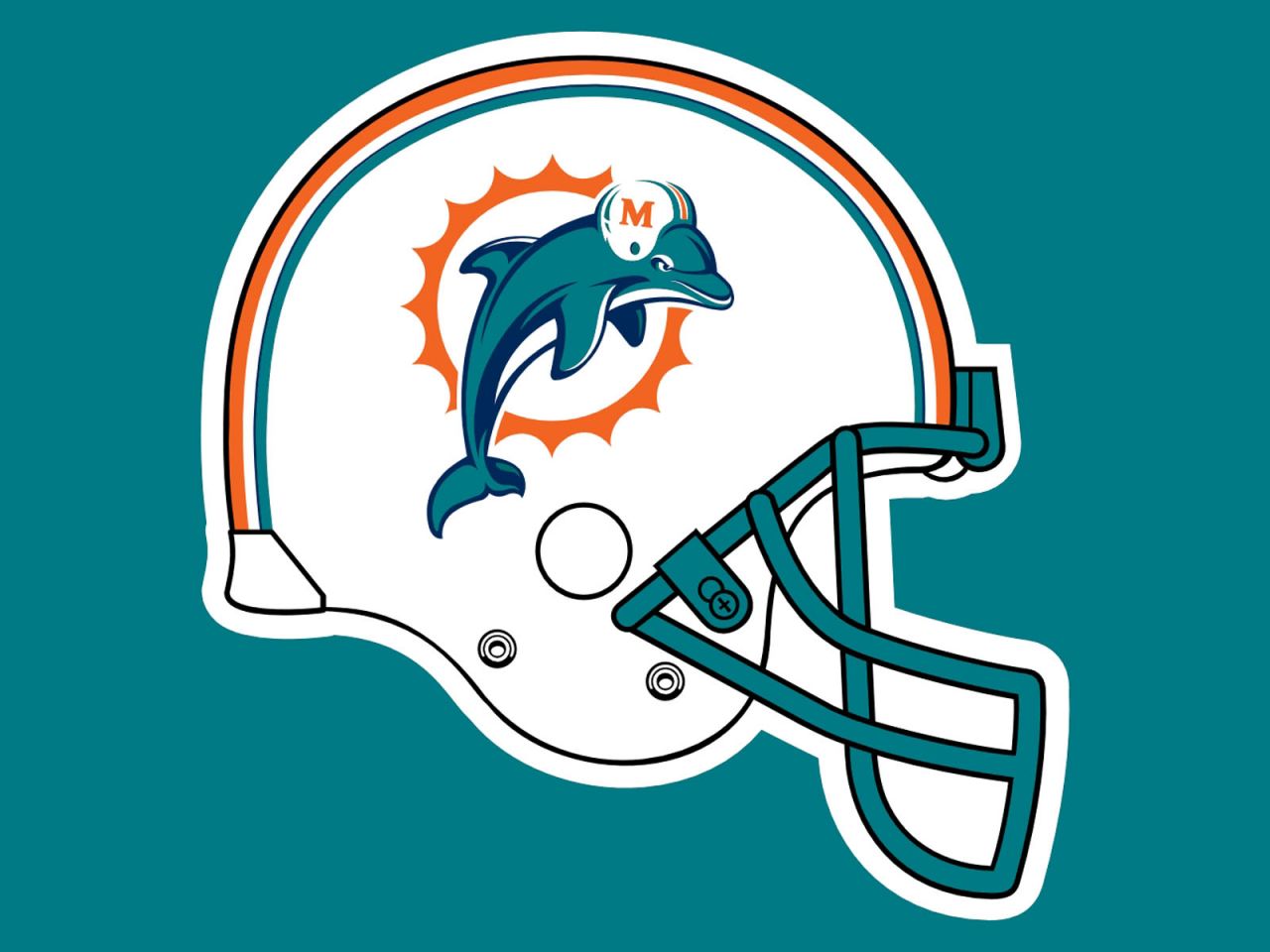 Litecoin was developed by Charlie Lee in 2011, while he was still working at Google. He modelled the cryptocurrency after the Bitcoin protocol with a slightly different hashing algorithm called Scrypt Proof-of-Work. In 2013, Lee left his job at Google and started working for Coinbase only to leave it 4 years later. Since 2017, Lee’s full focus has been on Litecoin’s development. He’s been able to that as Managing Director of The Litecoin Foundation’s board.

The Litecoin Foundation is a non-profit organisation that is “advancing Litecoin for the good of society by developing and promoting state-of-the-art blockchain technologies”. They have been partnering with companies to facilitate the use of LTC as a form of payment for goods and services. For example, they announced a strategic partnership with the blockchain-based hotel booking platform Travala.

The most recent announcement was released today as Litecoin became the official cryptocurrency of the NFL team, the Miami Dolphins. The partnership, which also includes Aliant Payments, will allow NFL fans to purchase tickets using Litecoin or Bitcoin. So far, the purchases with LTC and BTC will be limited to the 50/50 raffle, and half of the proceeds will be donated to the Litecoin Foundation.

Litecoin’s creator, Charlie Lee, said: “This collaboration propels Litecoin in front of an audience of millions of people around the world at a time where adoption of cryptocurrencies continues to gain momentum and the ecosystem is able to support real-world use cases in ways previously not possible. We see this as a powerful way to raise awareness and educate people about Litecoin and cryptocurrencies on a tremendous scale”.