As per a new LinkedIn analysis, the amount of crypto-related jobs has skyrocketed last year "pointing to disruption across industries."
by Parth
15 Jan 2022 : 03:49
2 min read
Facebook0Twitter0Reddit0Linkedin0Stumbleupon0
X

As per a new LinkedIn analysis, the amount of crypto-related jobs has skyrocketed last year “pointing to disruption across industries.” The social media for professionals explained that the surge in crypto-related jobs includes many postings with titles containing terms like “bitcoin,” “ethereum,” “blockchain” and “cryptocurrency.”

LinkedIn explained in a report that there was a 395% surge in demand for cryptocurrency-related talent and that this outpaced the entire tech industry “which saw a 98% increase in listings during the same time period.” The post also explained that “most of the job postings were in software and finance.”

“Other industries are also seeing a rise in demand for crypto talent. These include professional services like accounting and consulting, as well as the staffing and computer hardware sectors,” said the post.\

The most common crypto-based jobs that firms are searching for include blockchain developers and engineers. There are several factors due to which this huge surge has occurred, said LinkedIn.

A surge in funding

There has been a surge in the funding of cryptocurrency startups in the year 2022. “Investors worldwide poured $30 billion into crypto and blockchain startups in 2021, according to PitchBook data,” pointed LinkedIn. Furthermore, the popularity of cryptocurrencies surged as well.

The deal between Crypto.com and AEG to rename the Staples Center as Crypto.com Arena and Elon Musk praising cryptocurrencies also contributed to the popularity of these blockchain-based assets, said LinkedIn.

“Despite the burgeoning growth of the wider industry, some experts have expressed skepticism around the long-term utility of the technology and claim that crypto is a bubble,” claimed the post.

The surge in funding for cryptocurrency startups can be attributed to firms like Binance Labs, Coinbase Ventures, and also, FTX Ventures which recently announced a $2 billion fund for crypto startups. 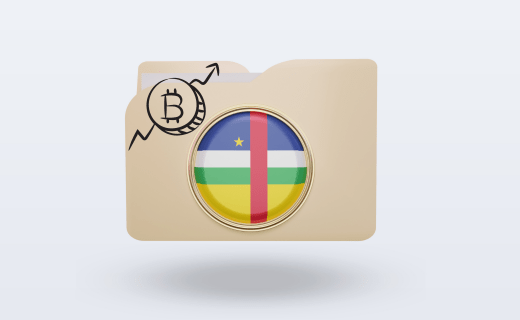 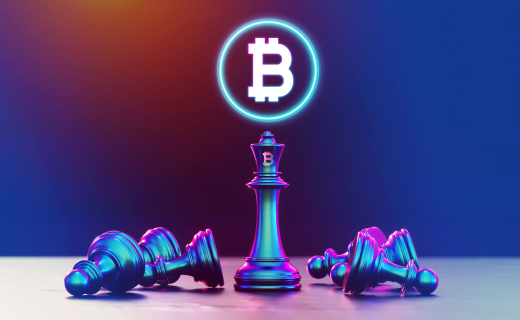 Leaders from these 3 nations have confirmed Bitcoin adoption: Full report 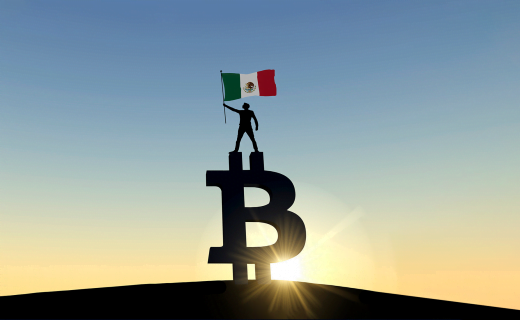