A month ago, it was made public that the owners of the crypto-derivatives exchange BitMEX were facing criminal charges imposed by US prosecutors stating that they’ve made BitMEX a haven for hackers and illegal transactions. After the charges were made, Arthur Hayes whom served as BitMEX’s CEO from the start stepped down and KYC was made mandatory to all customers with a fast-tracked deadline of November 5th 2020.

The lawsuit accuses the defendants of having “looted” $440,308,400 when they first found out that the CFTC and DOJ charges were imminently incoming. The plaintiffs believes the funds were split in the following manner. The lawyer who drafted the lawsuit went on to explain that this amount would represent $1,761,233,600 of annual profits which they speculate BitMEX never had. 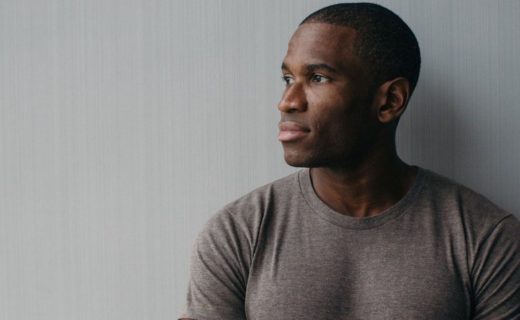