Another U.S.-based cryptocurrency exchange has severed ties with Ripple’s XRP token, at least until some of Ripple’s legal battles are over.

Kraken is the latest cryptocurrency exchange to temporarily delist XRP markets for U.S. clients on its platform following the enforcement action filed by the U.S. Securities and Exchange Commission (SEC) on Dec. 22.

The SEC accused Ripple and its two executives – CEO Brad Garlinghouse and Chairman Chris Larsen – of illegally raising funds through the illegal sale of XRP, a security token, according to the SEC.

The suspension will come into effect on Jan. 29.

“Given the recent SEC filing against Ripple Labs Inc., we are halting XRP trading for U.S. residents no later than January 29, 2021,” announced the exchange via a blog post.

After the cut-off date, U.S. residents will only be able to deposit, hold, or withdraw XRP tokens. The exchange will make further changes to this decision depending on the outcome of the case between Ripple and the securities regulator.

Clients residing in other countries are not affected by the latest developments. As of last year, Kraken provided its services to 48 U.S. states and 176 countries.

Major cryptocurrency exchanges in the U.S. have temporarily delisted XRP markets from their platforms pending the outcome of the SEC’s case against Ripple.

Garlinghouse had earlier threatened to move Ripple out of the U.S. due to unfavorable regulatory conditions but backed down on the idea that the incoming Joe Biden administration would provide regulatory clarity to the industry.

Outside the U.S., it is mostly business as usual. Japan’s Financial Services Agency (FSA) recently ruled that it does not view the XRP token as a security. This shows that lawmakers around the world do not a general consensus on how to regulate the emerging cryptocurrency sector.

European Central Bank (ECB) President and former chief of the International Monetary Fund (IMF), Christine Lagarde infuriated the crypto landscape when she called for the global regulation of bitcoin, citing that the digital currency is used in illicit financial transactions. 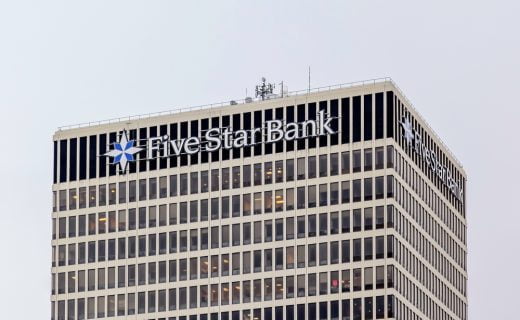 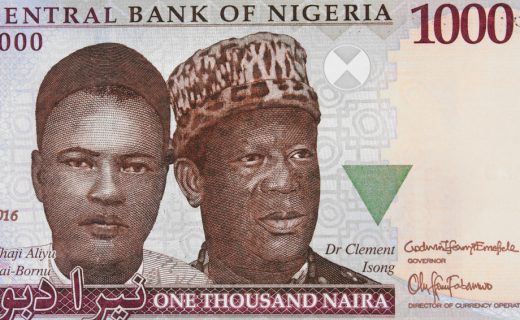 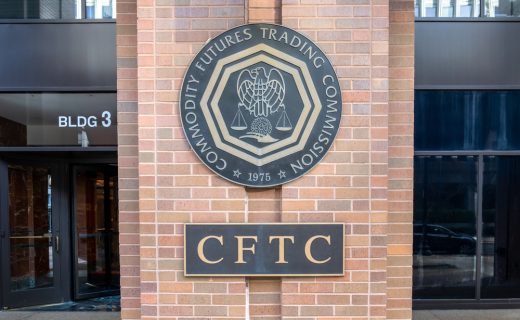