Powell commented on NFTs in an interview with Bloomberg’s Emily Chang on Tuesday: “We are working on an NFT platform right now to give investors exposure to the burgeoning NFT market.” Powell explained that Kraken has seen tremendous activity in NFTs related to digital communities and metaverses recently and that he believes the NFT market will continue to grow.

In September, Kraken released a research report stating that NFTs are responsible for 49% of the gas burned, making them the “main attraction on Ethereum.” Kraken also recently published a broader technology overview to educate its users about NFTs.

Not the first crypto exchange to dive into NFTs

While many crypto exchanges are looking to get into NFTs, the largest NFT marketplace is OpenSea. It will be interesting to see if market participants move to other options like Coinbase and FTX or continue to trade on the NFT platform. With Kraken also setting up its marketplace, OpenSea has another significant competitor. 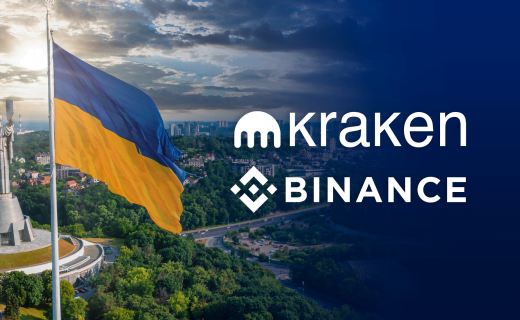 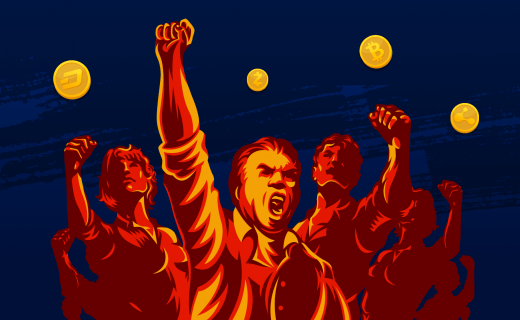 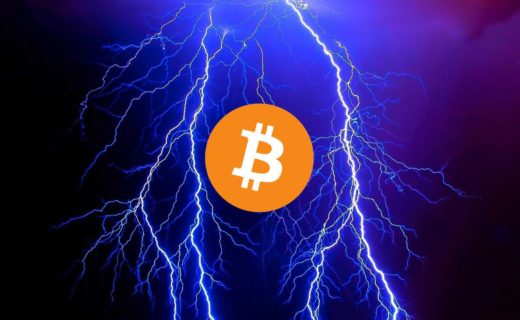